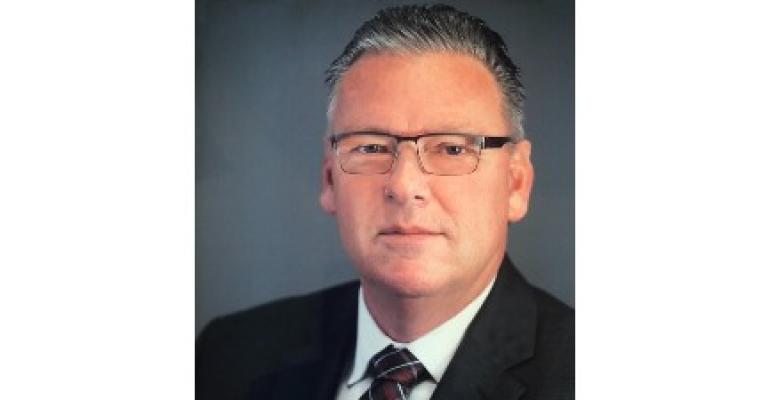 Wilkin Mes moved up to SVP cruise strategy and development at Ceres Terminals.

Previously, he was director of cruise and commercial operations.

'Our reputation in the cruise industry is based on delivering best-in-class, reliable customer service,' said Craig Mygatt, CEO of Ceres Terminals, adding that Mes will strengthen and solidify that reputation and position as a leader in cruise operations.

Mes joined Ceres in 2020 after serving since 2012 as director of port operations for Carnival Cruise Line, with a focus on the Long Beach Cruise Terminal’s management and development. Before that, he had been with Metro Cruise Services since 2005, as regional manager of cruise stevedoring and terminal operations.

Earlier, Mes worked in Holland America Line's corporate office from 1997 to 2005, ultimately as manager, marine operations and itinerary development following a stint as human resources manager responsible for the officer and engineering staffing of the fleet.

He began his career as a deck officer with Holland America, moving up in the ranks to first officer.