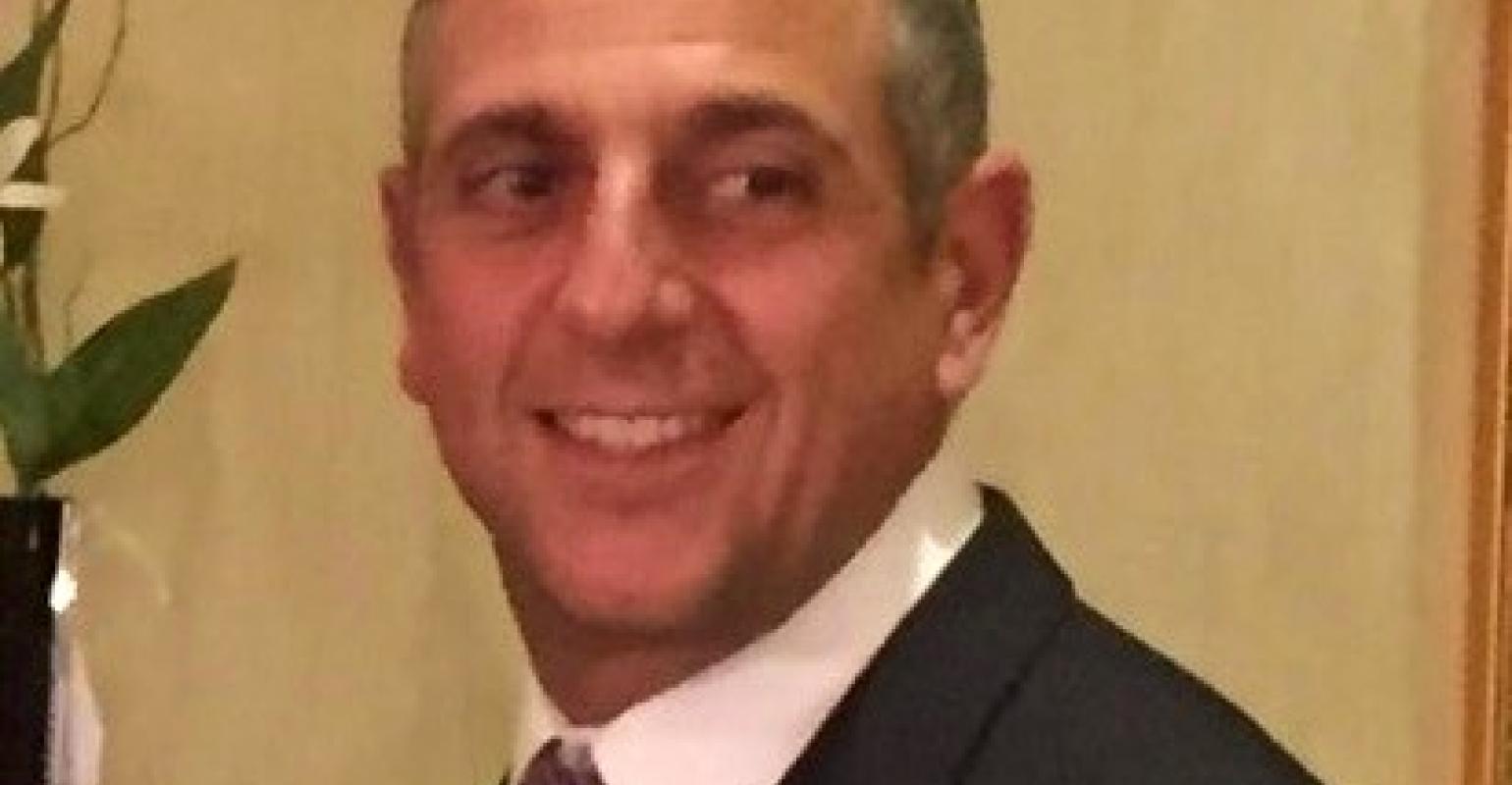 Change at the helm of Holistica

Robert Shamosh is stepping in as interim CEO of Holistica Destinations, the joint venture between Royal Caribbean and ITM Group.

This follows the departure of CEO Carlos Torres de Navarra, who left to pursue other opportunities.

Holistica is a 50-50 joint venture between RCL and ITM. The regeneration of Grand Lucayan resort in Freeport, Grand Bahama, was announced as the first project last June.

Torres de Navarra had taken Holistica's helm in October as its first CEO. Earlier he had been with Carnival Corp. & plc as VP global port and destination development and, previously, VP strategic and commercial port development for Carnival Cruise Line. Before Carnival, he spent seven years with Royal Caribbean.

How the CARES Act helps preserve the industry beyond the cruise lines
Mar 30, 2020