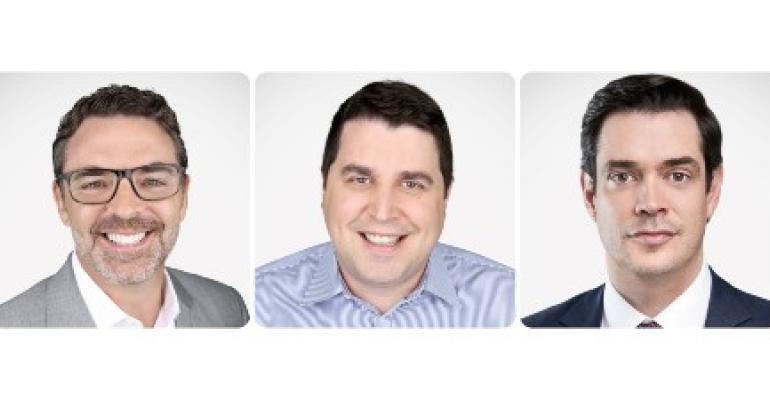 Mark Tamis, SVP hotel operations, is leaving Royal Caribbean International and will be succeeded by Sean Treacy, with Bert Hernandez taking over the SVP international role.

Royal Caribbean President and CEO Michael Bayley thanked Tamis, calling his more than seven years with the brand 'an exciting chapter,' from launching Harmony of the Seas in 2016 to opening Perfect Day at CocoCay in 2019 and leading Royal Caribbean's comeback with nearly all ships now in service.

Tamis has been 'an integral voice and leader who has inspired our crew members and teams to live The Royal Way, with their passion, friendliness and commitment,' Bayley said.

Treacy will transition from leading international sales and marketing to become SVP hotel operations. Since 2006, he has been a key member of the international organization as Royal Caribbean grew source markets around the world.

Treacy's roles have included SVP international sales and marketing, MD of Asia-Pacific and VP Latin America and international strategy, among others.

Stepping into the SVP international role, Hernandez will oversee the business in Asia-Pacific, Australia/New Zealand, China, Europe, the Middle East and Africa, including the UK and Ireland; as well as Latin America. He recently returned to the Miami headquarters after leading RCI in China for five years as president.

Bayley said 'Royal Caribbean International achieved success across the board during his time in Shanghai, from introducing new ships designed for Asia, Ovation and Spectrum of the Seas, to becoming China’s leading cruise line.'

Before going to China, Hernandez had been chief operating officer at Azamara. He also held roles within Royal Caribbean Group in areas such as finance, revenue strategy and itinerary planning.