Chris Prelog moves up to the Windstar presidency 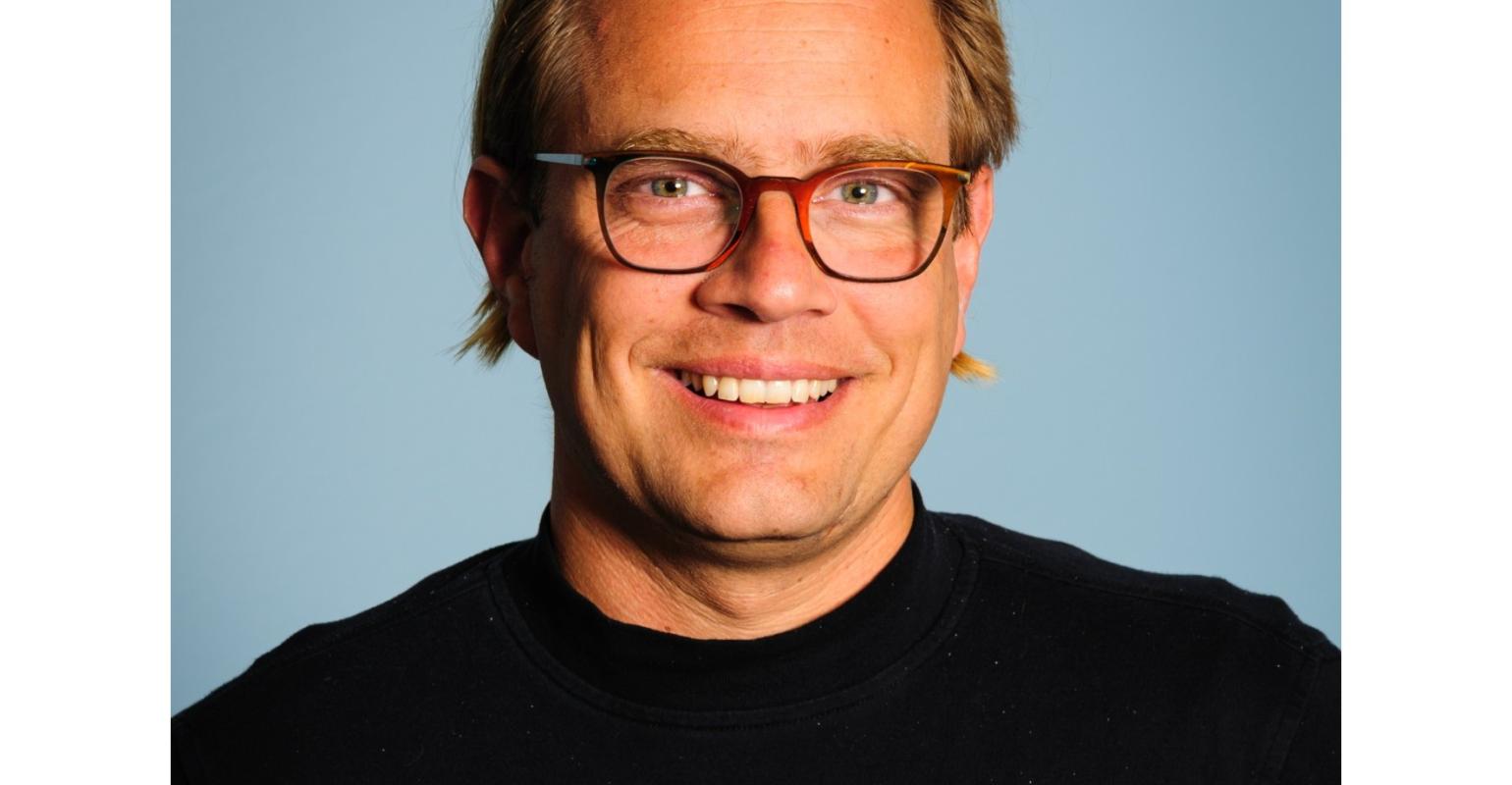 He reports to Andrew Todd, CEO of Windstar and of Xanterra Travel Collection.

'Perfect for the role'

'Chris is the perfect person for this role,' Todd said. 'As Windstar’s chief operating officer, he has led the $250 million Star Plus investment in expanding and renovating our three all-suite yachts in addition to managing our operations through this pandemic. His in-depth knowledge and expertise of the small ship cruise business combined with his collaborative leadership style have won the hearts, minds and respect of the Windstar crew and corporate team alike.'

'I am excited and humbled to lead this tremendously talented team at Windstar,' Prelog said. He added that during this most challenging year, the teams at Windstar and Xanterra have worked together across all disciplines to implement the 'Beyond Ordinary Care' program and numerous plans in response to the pandemic.

'I am so proud of the work that we have delivered as a team,' Prelog said, and 'honored to be chosen for this important role.'

Prelog joined Windstar nearly four years ago as VP fleet operations and became COO in February. Earlier, he spent 18 years at Seabourn, working first as a waiter then in on-board hotel operations and, ultimately, as head of all ship operations. He began his career at various Hilton Hotels in Austria.

He holds a degree in hotel management and accounting from Florida International University in Miami and certificates from Harvard’s Kennedy School, Cornell University and the Higher Tourism Institute in Austria.