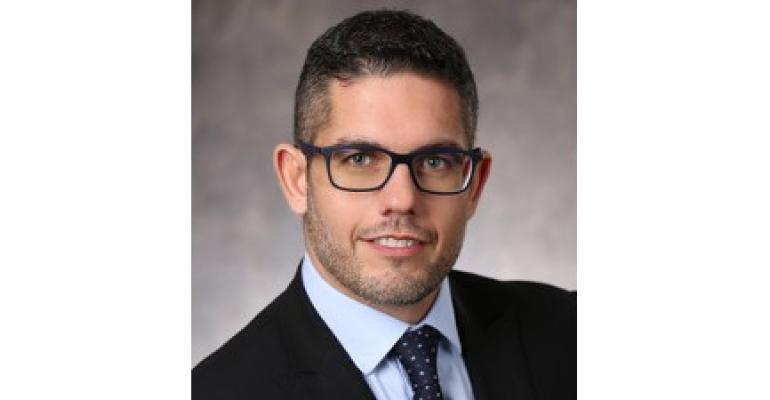 Neil Palomba, EVP and chief operations officer at Carnival Cruise Line, will be leaving at the end of the fiscal year (end November).

A successor hasn't been announced.

Palomba came to Carnival after seven years in Genoa with Costa Cruises, which he led as president since early 2015.

According to a Carnival spokesperson, 'Neil wants to get back to a broader role and has therefore decided to pursue other opportunities.'

Carnival expressed its appreciation for the 'many contributions' Palomba has made leading the shipboard hotel operations team through the line's successful restart.

'Neil has been a loyal and dedicated executive at Carnival and we wish him well as he pursues his next opportunity,' the company said.

Before joining Costa as SVP hotel operations and guest experience beginning in January 2014, Palomba was corporate operating officer at MSC Cruises following multiple onshore and onboard roles, including positions in the hotel and deck departments and serving as second officer.