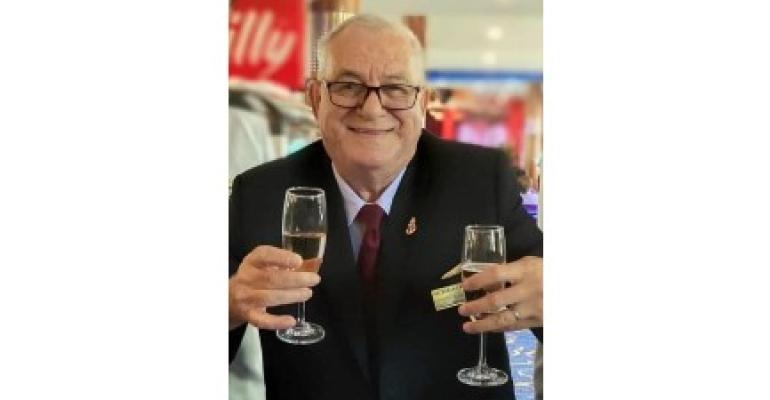 Dick Carpentier entertained countless thousands of passengers throughout his career

'Dick was an incredible and hard-working talent, whether onboard ship or ashore at the corporate office,' close friend and colleague Joe Ewart said. 'He entertained countless thousands of passengers throughout his career and will be long remembered as one of the one of the best.'

Carpentier held roles in entertainment services onboard and in shoreside management for several cruise lines.

He also served as cruise director on many other NCL ships throughout the years.

Carpentier went on to oversee entertainment for Starlite Cruises in San Diego as part of its start-up management team.

He relocated to Manila after serving as Maritime Resource Group’s principal consultant to Mabuhay Cruises in the Philippines where he met his wife Beverly.

Carpentier continued to live in the Manila area while serving entertainment director for Victoria Cruises for China's Yangtze River.