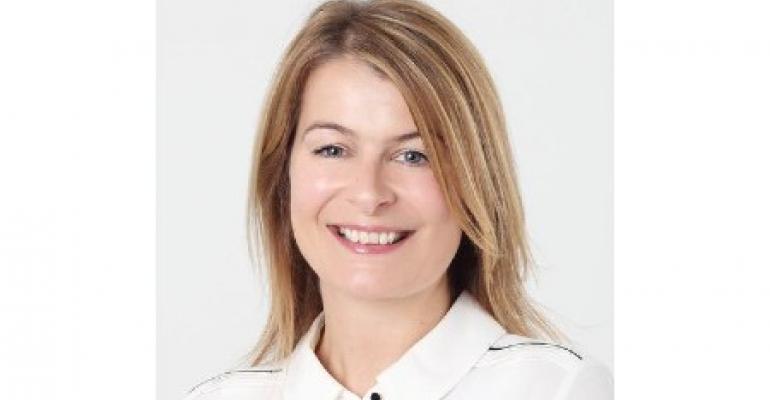 Summers said she is delighted to have the confidence of the board, as continuity is important at this critical time in New Zealand’s cruise industry.

The new board was announced at last Tuesday’s annual general meeting which was held as a Zoom call with the country in lockdown.

This year’s annual conference was cancelled for the second year in a row and the 2022 conference is set for Auckland on August 18-19.