Demand for smaller, lesser-known ports a 'silver lining of COVID’ 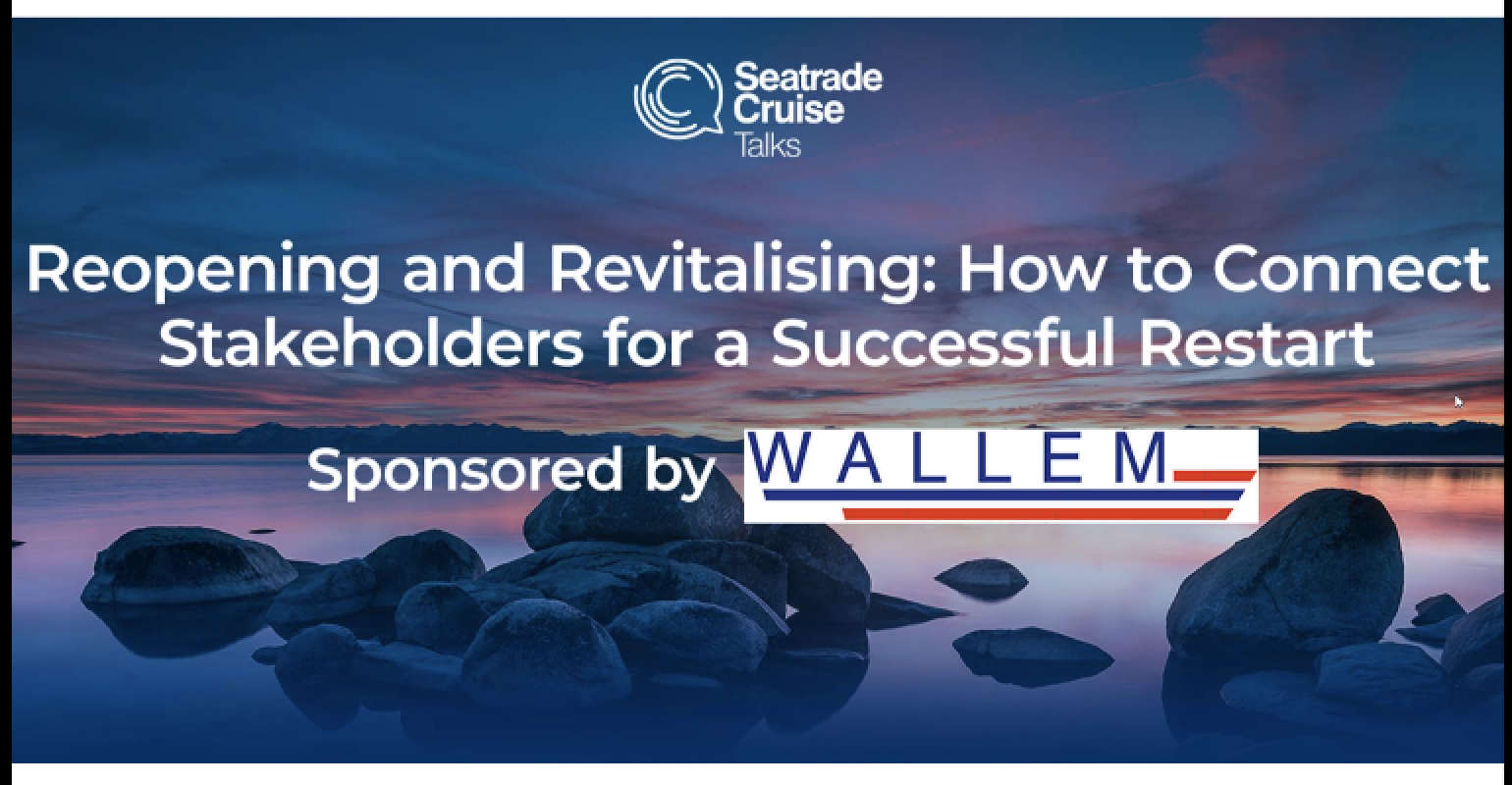 There were calls for clarity on when operations might resume in Asia
Wallem Ship Agency MD Dickson Chin says new and lesser-known destinations are needed to restore the confidence of cruise passengers in the COVID-19-era, with smaller ports becoming more desirable.

‘COVID seems to have instilled a fear of crowds, driving a demand for more ports and less people. Regional governments in Asia are more than ever ready to support with incentives… smaller ports, previously overshadowed, are coming into the limelight.

‘This is the silver lining of COVID,’ he added.

Lending her support to the observation, Adria Bono, destination management director, Swan Hellenic said, ‘More now than ever, we need to avoid overcrowding venues - governments need to help cruise lines to make sure everything is in place and local regulations are followed. They should be standardised, because different measures and different protocols in different countries… are a challenge.

The remarks came during the latest Seatrade Cruise Talks webinar, ‘Reopening and Revitalising: How to Connect Stakeholders for a Successful Restart,’ sponsored by Wallem and moderated by Mary Bond, group director, Seatrade Cruise.

Yutaka Yasunaga, senior advisor, cruise marketing, port and harbor bureau, City of Yokohama explained that the Japan Cruise Port Organisation, which currently has 142 port members, is working to develop ports on the islands. ‘Cruising is mainly along the western part of Japan; there are lots of ports that are not so popular at this moment in time, but we are trying to form partnerships so we can promote [bigger and lesser-known ports] in an itinerary to the cruise lines.’

Calls for clarity on timeframe to resume operations

Sharp described lack of clarity in the APAC region for resuming operations as ‘frustrating and disappointing.’ He commented, ‘What we haven’t seen in Asia is timelines. That for me has been the big difference [between Asia and Europe].

Calling for a multijurisdictional approach, he added, ‘We’ve not been shy, Wonder of the Seas is heading to China… Now is the time we’ve really got to think – next year, in Q2, is that going to be possible?’ with Bond highlighting that, ‘It’s difficult to have global regulations because countries are in different places in their roadmap.’

Speaking of Hong Kong’s recent announcement to resume domestic cruises to nowhere, Chin described the government as ‘pragmatic,’ noting, ‘I hope we can restart in a sustainable way, we’re now working with the government to work out the finer details of the protocol. It’s the most strict set of protocols that we have around the world today.’

The outlook for Japan

Three Japanese domestic cruise lines have restarted cruises around Japan for Japanese passengers but these are currently on hold noted Yasunaga due to the current COVID situation, but added, ‘We’re preparing to restart again – screening procedures, PCR testing at embarkation like some other regions are doing – and we should be concentrating on coming up with new revised guidelines,’ he stated.

He went on to explain that ‘Japan’s domestic cruises are not cruises to nowhere. A local committee is formed at each local port… they sit down together and work out how to operate. It’s a very good idea because at national level they cannot make any detailed situation because they don’t know how local situations differ.’

Talking about consumer confidence in cruising, Yusunaga said, ‘Japan was severely hit by the Diamond Princess case… The experience was so shocking to the Japanese people, cruise ships are imprinted in their minds with coronavirus. We need to come up with a positive message that cruise ships are safe.’

Predictions on return to cruising at pre-pandemic levels

Yasunaga said he anticipates a return to international cruising to Japan in March/April, 2022.