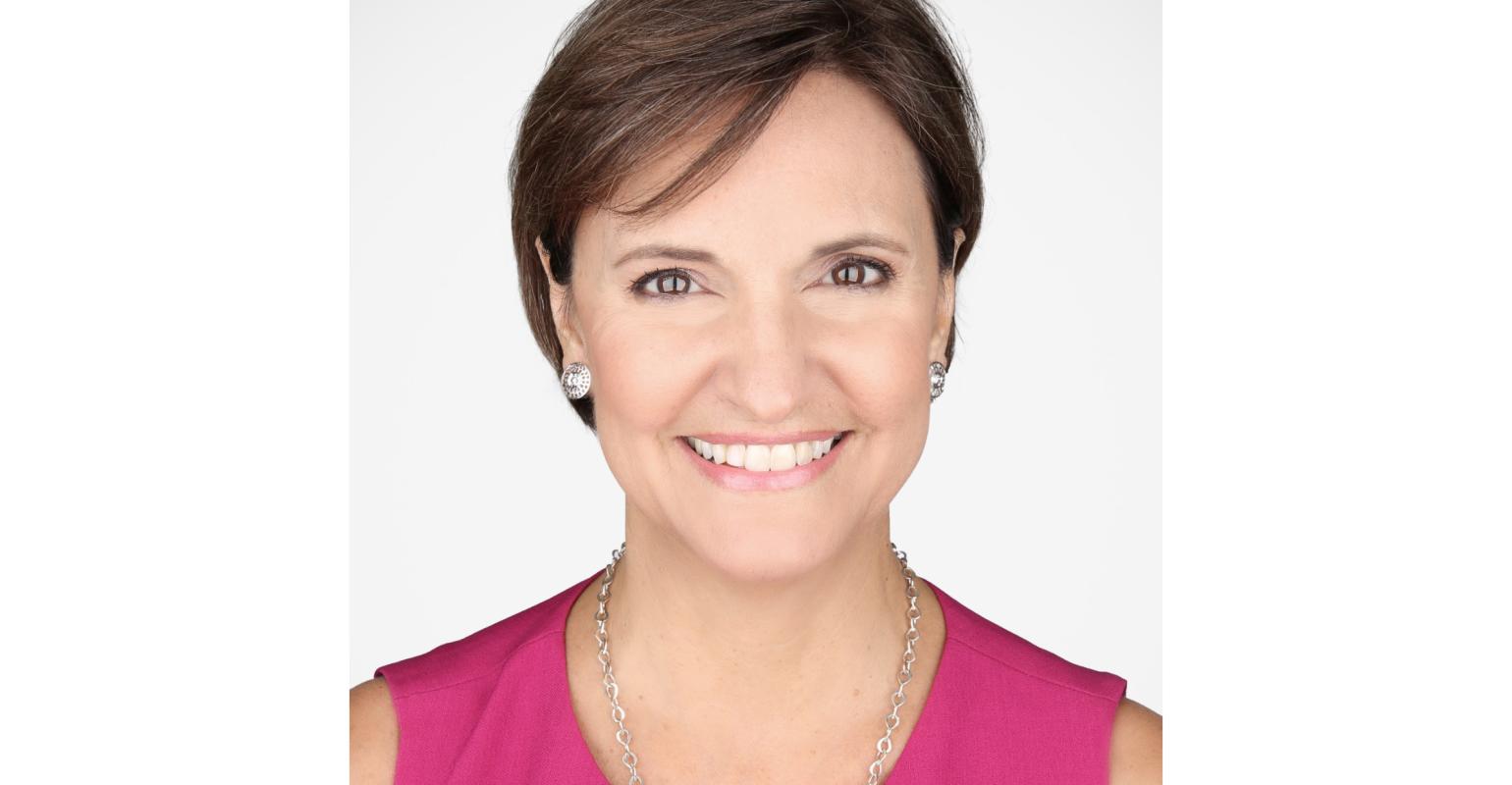 Kalisch joined RCL in 2007 after a dozen years at the FBI as assistant director, Office of Congressional Affairs. Earlier, she worked in the US Senate as counsel for the Permanent Subcommittee on Investigations and as press secretary/speechwriter for the US House of Representatives.

Kalisch left 'on her own terms,' an RCL spokesman said. 'We thank her for her service to the company and wish her the best in the future.'

A successor hasn't been named.