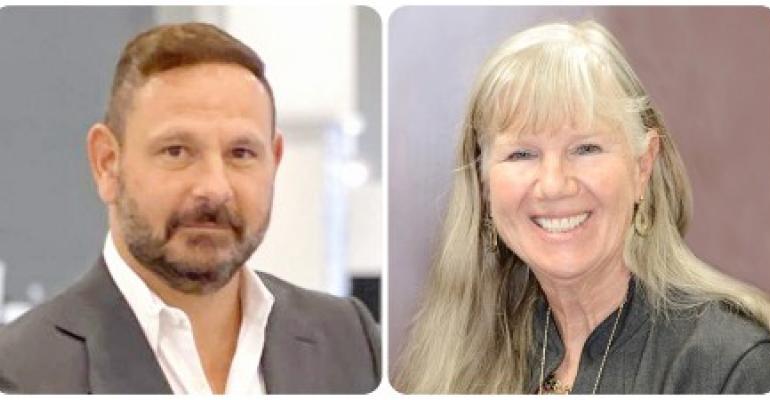 The promotions of Adam Ceserano and Michele Paige will strengthen the FCCA, Chairman Micky Arison said

SVP Adam Ceserano was promoted to president of the Florida-Caribbean Cruise Association with Michele Paige taking the new role of CEO.

'On behalf of FCCA and the executive committee, I can confidently say that we believe this change will build a stronger association,' said Micky Arison, chairman of FCCA and Carnival Corp. & plc.

By maintaining Paige's 'crucial role' in the new CEO guise and with 21-year FCCA veteran Ceserano as president, 'the partners, members and destinations will have a more unified leadership team,' Arison said.

Paige said she looks forward to 'being as active and involved as ever while continuing the same mission I have held for decades: to advance mutual benefits between destinations and cruise lines.'

She has been a powerhouse.

After spending 17 years in various positions at Cruise Lines International Association, Paige joined FCCA in February 1992 as director of operations and communications. She was appointed to head the association in January 1993 as executive director, then named president in March 1997.

Paige has initiated numerous programs and forums to strengthen the association and ties between the cruise lines, destinations and other stakeholders, including the annual FCCA Cruise Conference, the FCCA Foundation, the FCCA outreach programs, the FCCA membership programs and training programs, to name a few.

Ceserano joined the association in 2001 as marketing manager and was promoted to director of marketing and sales in 2006. That same year, he was named VP. As SVP, he's worked in all aspects of the associaton and overseen all day-to-day functions with a focus on developing and strengthening membership programs as well as strategic partnerships between destinations and member lines.

'My goal has always been to strengthen the FCCA and our partners, and I am excited to find new ways to accelerate these objectives while maintaining a hands-on approach to touch on every program that FCCA operates,' Cesarano said.