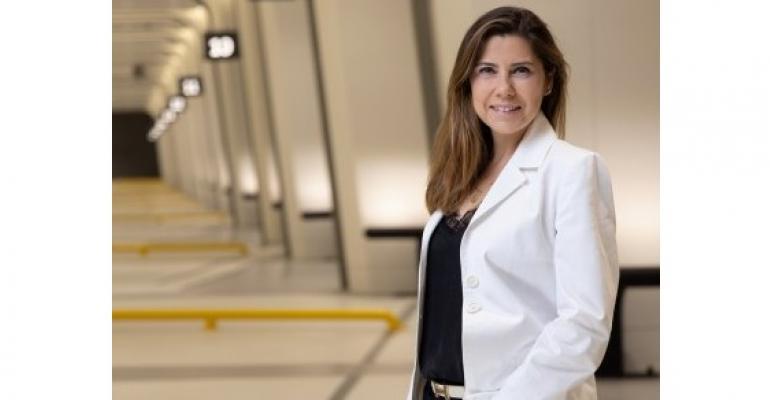 She succeeds Aris Batsoulis, who completed a year-long term.

Ayan has been active in MedCruise, most recently serving as director of professional development on the board of the association, which is celebrating its 25th anniversary.

In other general assembly news ...

In other news from the general assembly, Cruise Saudi formally joined MedCruise.

The general assembly has been hosted by the Barcelona Port Authority.