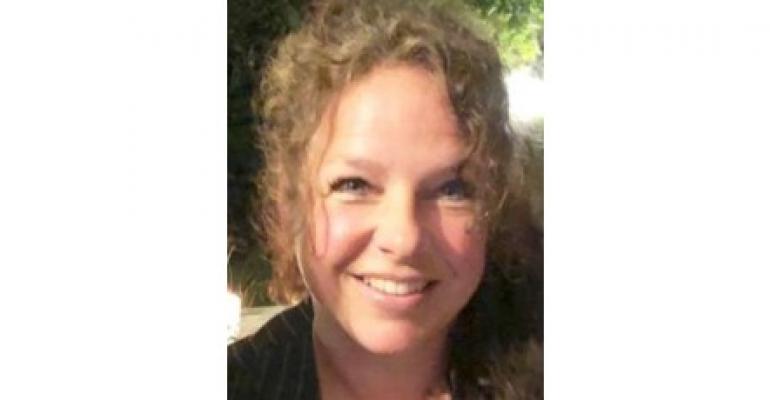 Heineking Stamm has a long history in the cruise market.

In 1997 she opened the branch office of Conference & Touring in Hamburg at the beginning of the cruise boom in Northern Europe. Offering special and tailor-made tours in the northern German waters, she quickly made her mark. In recent years she worked outside the cruise industry but decided to get back 'on board' and became part of the PWL family.

PWL's decision to enlarge its team underlines the company's belief that the cruise industry will come back even stronger after the pandemic, with further growth projected.