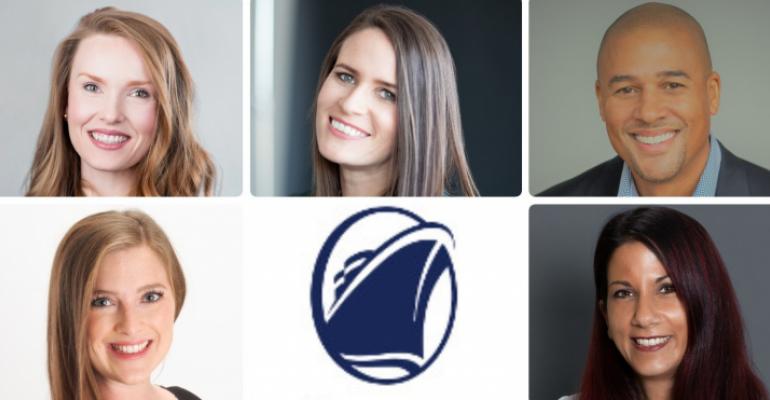 In addition, Jason Douglas, Elycia Morris and Ilanit Zimmermann have been named to the national accounts team in senior manager positions.

'Margo and Tara are strong leaders whose talents continue to strengthen our sales organization, and we are excited to grow with the addition of these national accounts team members who bring extensive cruise experience,' Sutter said. 'Holland America Line is committed to strengthening our position in the trade, and I look forward to working alongside our entire sales team as we deepen our relationships with our valuable trade partners.'

As director, strategic accounts, Beam will be responsible for leading the team that oversees key online travel partnerships. Most recently, she was deputy director of national accounts, supporting a diverse portfolio of travel partners in the US and Canada. Beam joined HAL in 2015 as part of the corporate charter and incentives team. Her career in the travel industry began on cruise ships as a production show performer and event manager.

Douglas joins as senior manager, national accounts. Most recently he was director, key accounts, with Crystal Cruises, and he also has held results-oriented roles at Carnival Cruise Line and Johnson & Johnson.

Zimmermann, senior manager, national accounts, was previously a business development director at Norwegian Cruise Line. She has managed boutique hotels in South Beach and on Miami's Fisher Island and worked for Kuoni Travel in Cyprus. Zimmermann began her travel career as an assistant cruise director.