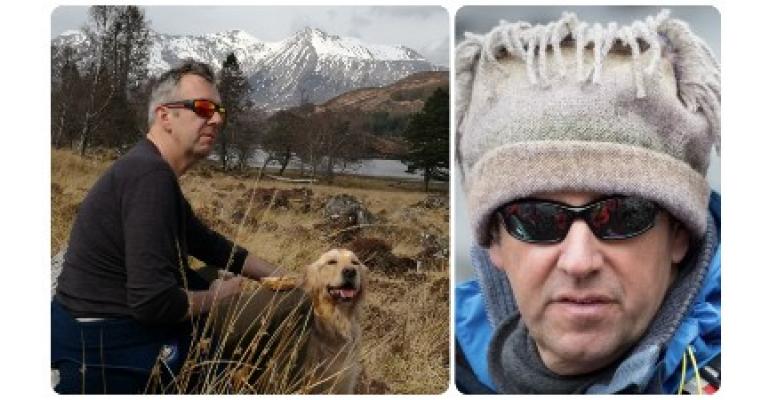 Morgan, an IAATO executive committee member, succeeds Robyn Woodhead of White Desert Ltd., who's stepping down after five years on the committee, the last one as chair.

Antarctic experience dating back to 1994

He has been involved in Antarctic-related fields since 1994, working for British Antarctic Survey and, later, UKAHT when he attended his first IAATO meeting 13 years ago. He then joined IAATO member operator Hurtigruten and was elected to IAATO’s executive committee in 2019.

'Robyn has been an invaluable member of the EC for the last five years, and an incredible support in guiding IAATO through such an unprecedented period in its history,' IAATO Executive Director Gina Greer said. 'As we move out of that period and look ahead, Tudor’s vast experience in Antarctic matters and IAATO give him a broad perspective of the challenges in front of us. I’m looking forward to working with him in his new role.'

Also taking a seat on the executive committee this year are Brandon Harvey of EYOS Expeditions, Diana Galimberti of Antarctica21 and Sibrand Hassing of Holland America Line.

The appointments were made during last week's IAATO annual meeting in Rhode Island, the organization’s first in-person gathering since the pandemic was declared in 2020.