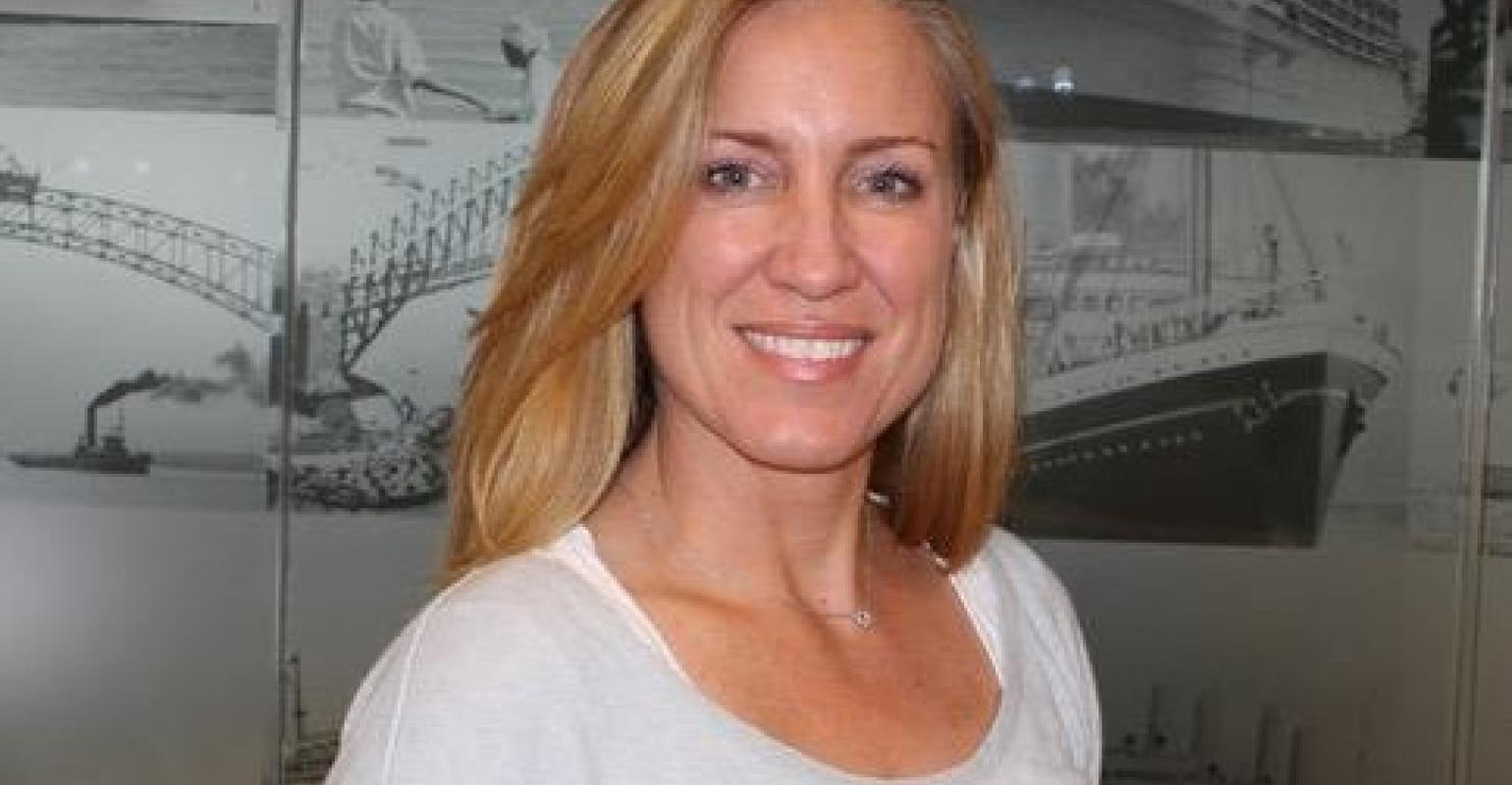 Michigan-born Vandekreeke was sent to ‘check out Australia’ by then CCL CEO Gerry Cahill. She arrived in September 2010 and stayed to launch and run the Australian operation.

It was a big learning curve. She had to come to grips with everything from sales to negotiating contracts to revenue management and navigational and guest operations.

She set about the ‘Aussiefication’ of her new ship Carnival Spirit, which arrived in Sydney for the first time in October 2012.

Carnival Legend arrived to operate its first extended season in Australia in September 2014.

That was the year that Carnival Cruise Line Australia celebrated hitting 1m passengers from zero.