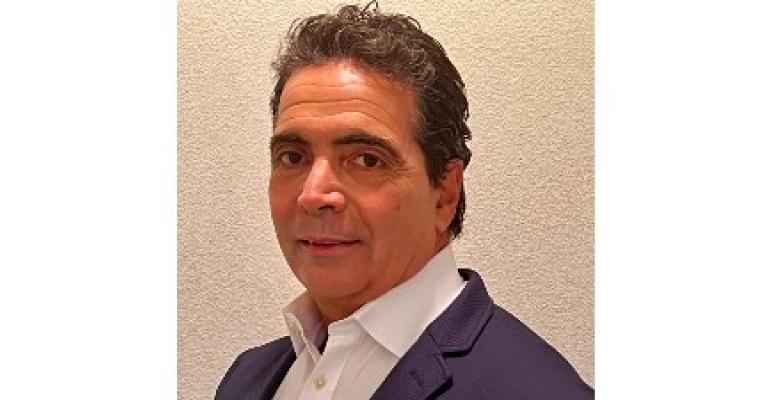 After beginning his career with Marriott Hotels & Resorts, he joined Celebrity Cruises as a district sales manager and was promoted through the ranks to national accounts.

Passionate about growing the brand

'I knew as soon as I talked to Joe that he was the right person for the job,' said Diana Rom, VP sales, Windstar Cruises. 'He is incredibly passionate about growing our brand and being an ambassador for our "180 degrees from ordinary" approach to small ship cruising.'

Jiffo is based in Dallas.