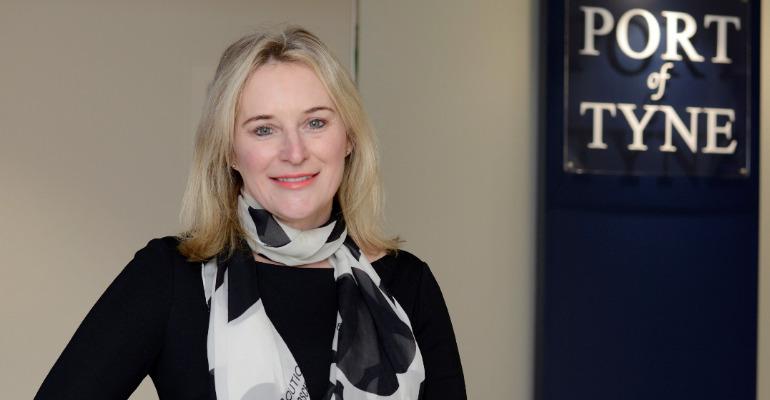 It is the second time O’Hara has been at the association’s helm, concluding her previous term in 2013.

She remarked, ‘Having been involved in Cruise Britain since its inception in 2008 and chair until 2013, I’m delighted to reprise the role albeit at a very different stage in the life of the association.’

She added, ‘Cruise Britain is thriving as a membership organisation and has worked tirelessly to support members and cruise lines over the course of the pandemic. The industry has had a challenging two years and we will be building on the collaboration and cooperative working that has allowed our industry to restart successfully.

‘Sincere thanks to James for charting a successful course over his four years in office, and I’m looking forward to working together with the steering group, director, our members and cruise lines, and to continue to position Britain as an attractive, safe cruise destination.’

While commending the contribution of Cruise Britain’s current and previous steering groups, she noted, ‘The breadth and depth of industry experience and knowledge within our steering group is second-to-none and is one of the great strengths of the association.’

Her remarks were followed by Stangroom, who commented, ‘I feel privileged to have been chair of Cruise Britain at a time when the cruise industry both here in the UK and globally has come together to address the challenges of the last two years.

‘Our ports and service providers are extremely proactive and supportive and are led by a strong, experienced and committed steering group.’

The outgoing chair continued, ‘Kate’s 20 years of experience in the cruise industry will be an invaluable asset to the association and I look forward to continuing to support Cruise Britain through the steering group.’

O’Hara joined Tyne port in 2020 following a successful career in the cruise and wider travel industries. A Northumbria University graduate, she has held senior management positions at Teesside Airport, Leeds Bradford Airport, the Port of Dover, and most recently as CEO of London City Cruise Port.