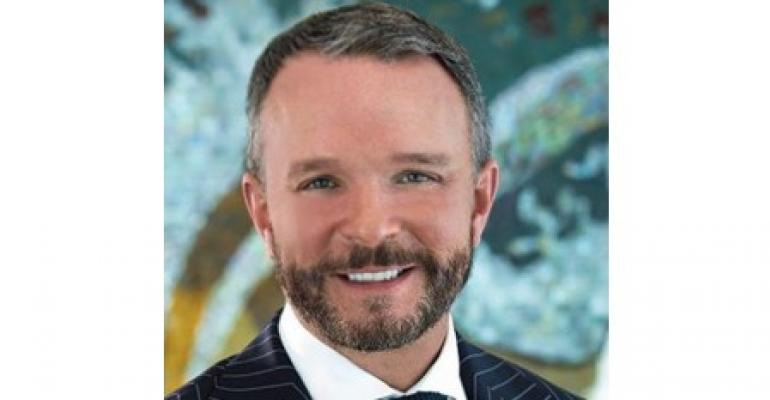 He reports directly to CEO Doug Prothero and will be based in South Florida.

Anderson was with Uniworld Boutique River Cruise Collection from 2016 to 2020, first as SVP and ultimately as EVP global sales. Earlier, he spent four years at Silversea Cruises, joining as VP sales and advancing to SVP and general manager, the Americas.

Ellen Bettridge had brought Anderson into the cruise industry in 2012 from Qatar Airways after she became Silversea's president, the Americas, and later hired him again after she became president and CEO at Uniworld.

In his new job, Anderson's main initial focus will be on the trade, and he'll work closely with the Marriott global luxury sales team.

Prothero said more news about The Ritz-Carlton Yacht Collection team is to come.

As recently reported, Evrima is now scheduled to debut in the Mediterranean in May 2022.

MSC aiming for more French pax than any other cruise line, says its GM for France, Patrick Pourbaix
Jan 30, 2023