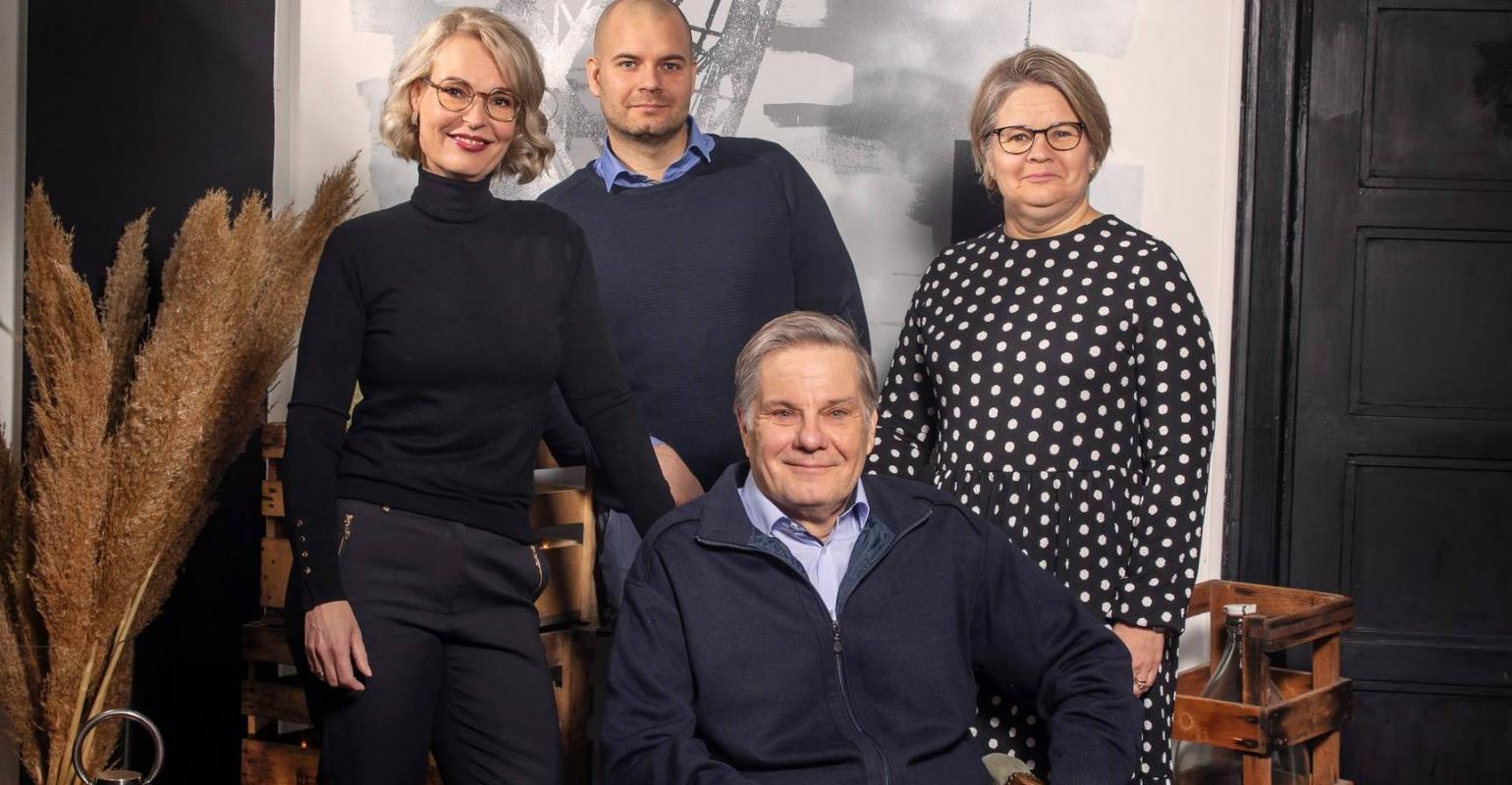 His sister Anu Markkanen will succeed him, continuing the long tradition of this entrepreneurial, family-owned company.

Partanen continues on the board

Partanen, who's worked in operations for the company since it started, will continue as a board member.

Further to the reorganization, Birthe Suni is appointed production director after previously working as the head of the production and development. She will lead travel production. Antti Partanen will move from working in digital marketing and digitalization process development to become marketing director, taking full responsibility for marketing and sales.

In 1995 when the company’s leadership passed to Mikko from his father Keijo, the first steps toward distant waters had already been taken.

'Our company’s strong aim was to bring international cruise travel to Finnish leisure travel as a significant new form. In the beginning of the 1990s our vision was to produce cruise vacations operated by our own ship, not only in the Baltic Sea but in also in the more distant waters. And so we did,' Partanen recounted.

In the early years of the 2010s, more than 15,000 Finnish passengers cruised annually on Kristina's ship in the Baltic, Mediterranean, northern waters, Canary Islands and as far afield as the Caribbean. The family-owned company from Kotka had written its own chapters in Finnish maritime history.

In 2014, Kristina Cruises evolved, continuing as a specialized tour operator concentrating on cruise vacations but 'letting others take care of the challenges of shipping.'

For decades Partanen was active as both the ship captain and managing director, giving him a wide perspective on international cruising.

'This period has been very rewarding and instructive in my career,' he said. 'All this experience and information about the different aspects of shipping and cruise activities have become extremely valuable during the past seven years when leading our company in its current form.'

2021 begins a new era for Kristina Cruises with the younger generation taking over operations.

'All the preparations are carefully made,' Partanen said, relating how the work began last March when global cruising halted and has taken into account development of all the company's business areas.

'Regenerating the travel production and introduction of digitalization will both be strongly present in the future Kristina Cruises, providing new features in customer experiences as well as in the company’s internal processes,' the captain said.

'The time is right now to hand the baton to my sister knowing that the company will be led forward by a powerful team with the best experience, professional skills and strength ... Kristina continues in good hands.'