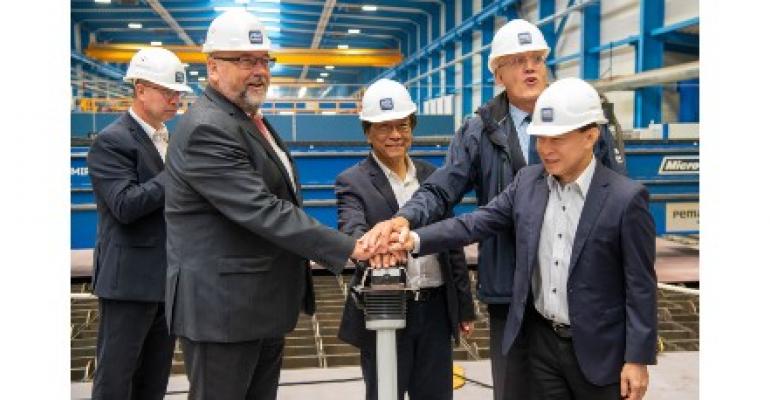 Tan Sri KT Lim and Colin Au resigned as the top leaders of Genting Hong Kong following the appointment of joint provisional liquidators for the company.

As earlier reported, the liquidators have been authorized by a Bermuda court to exercise the powers to manage the company's business affairs. They are Edward Simon Middleton and Wing Sze Tiffany Wong of Alvarez & Marsal Asia Limited in Hong Kong and Edward Alexander Niles Whittaker of R&H Services Limited in Bermuda.

Genting HK — the parent of Star Cruises, Dream Cruises and Crystal Cruises — is winding up, with cash expected to run out by the end of January. On Friday, a creditor obtained an arrest warrant for Crystal Symphony in Miami over unpaid fuel bills, however the ship remains in the Bahamas. Other creditors told Seatrade Cruise News they are pursuing legal action.