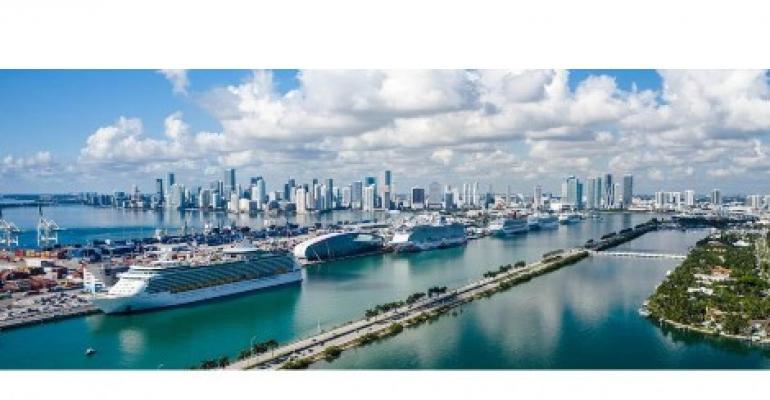 Chief operating officer with Jacksonville Port Authority, Wong will return to PortMiami as deputy director overseeing cruise and cargo operations, berthing office, housekeeping and facilities maintenance including passenger loading bridges, permits and safety and security. He has nearly thirty years of maritime experience, 24 of those at PortMiami where his ultimate role was assistant director of operations for four years before he went to JAXPORT.

With more than 30 years of management experience, Andrews, senior advisor to the mayor, will serve as assistant director leading both the office of strategy and the economic development program for the port. Since January 2021, Andrews has been responsible for advancing the mayor’s policy agenda and economic development initiatives, ensuring collaboration across public and private sectors, businesses and academia. He previously served as chief of staff to the president of Miami-Dade College.

Warburton was promoted in January to assistant director of PortMiami’s finance division. He has been a Miami-Dade County employee since 2014, when he joined the port as the assistant controller and later was promoted to chief of accounting.