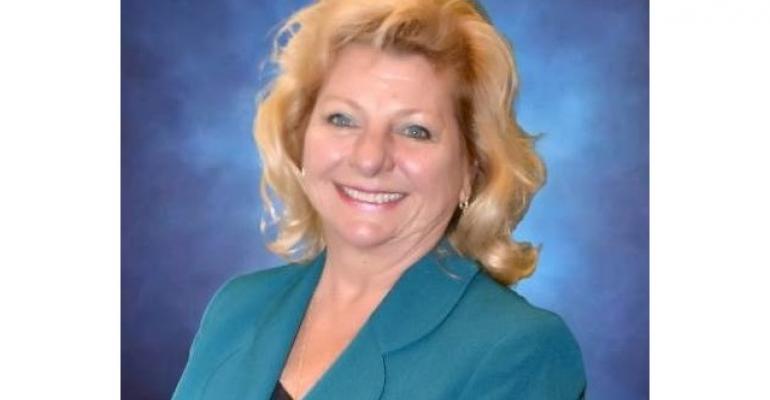 She will be responsible for overseeing the line’s terminals and warehouses and managing on-board revenue and operations.

CEO Oneil Khosa called Schillig's 'unwavering dedication ... a key factor in our success, and we are thrilled to give her the recognition she deserves with this promotion.'

Schillig joined in 2015, before the company was acquired and became Bahamas Paradise Cruise Line in 2016. Earlier she worked as a marketing and foreign trade zone manager for the Port of Palm Beach until 2009, then left the public sector to become a maritime agent and terminal operator, where she directed project cargoes from South Carolina to Florida for several prominent clients.

At Bahamas Paradise Cruise Line, Schillig has been involved in several major projects and initiatives. During Hurricane Dorian, and with the help of volunteers, she and her team collected and organized more than 250 tons of donated supplies into pallets, ensuring that aid would be shipped to those who needed it most on Grand Bahama Island. Schillig also used her creativity to repurpose both Grand Celebration and Grand Classica into cargo ships, as the line made dozens of round-trips throughout September and early October to deliver humanitarian aid.

Following the COVID-19 outbreak, Schillig was instrumental in crafting an aggressive plan for Bahamas Paradise Cruise Line, leading to the company being first to receive ‘green' status for crew repatriation from the US Centers for Disease Control and Prevention. The plan required hours of research and collaboration with CDC officials to create a robust set of health procedures that the line will follow to prevent the spread of COVID-19 once sailings resume.