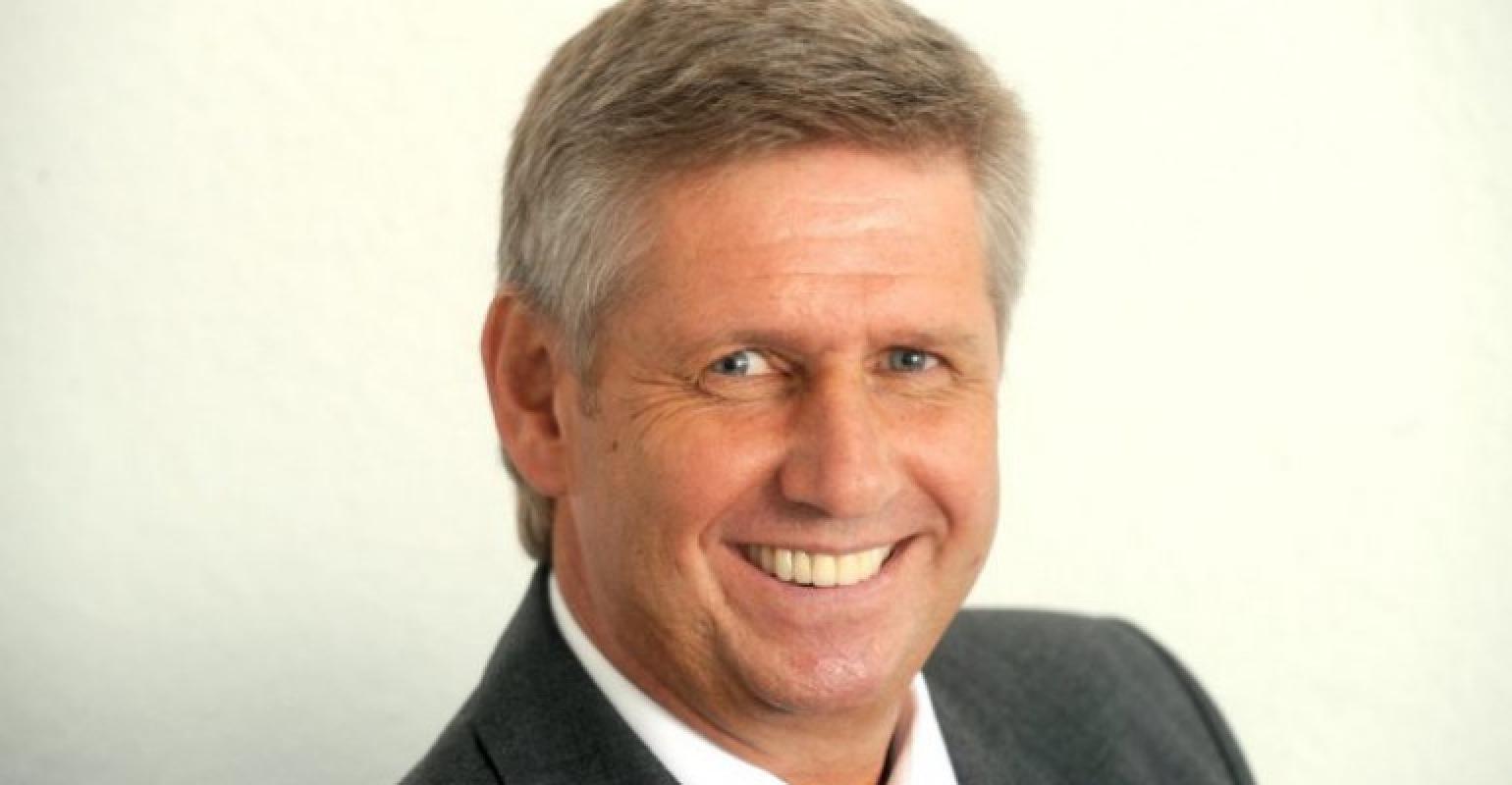 The dockyard noted that his ‘fundamental expertise as a graduate shipbuilding engineer along with his calm and clear style of leadership have skillfully guided Lloyd Werft - sometimes through stormy times.’

It added that Pallentin ‘distinguished himself through friendly dealings with employees and business partners on an equal footing, in which a touch of humour always had a part to play.’

He stepped down on April 30.

Pallentin began working for Lloyd Werft in October 1979 where for the next 42 years he was employed in a wide range of sectors, including 10 years as a project engineer in costing, becoming its head of department in 1989.

He later specialised in design and ship-accounting, before he was named managing director in January 2000 and management spokesperson in 2010.

He is succeeded by Carsten Sippel as the shipyard’s now sole remaining MD.

Pallentin will continue to advise and support personnel until the shipyard delivers the expedition motor yacht, Solaris.