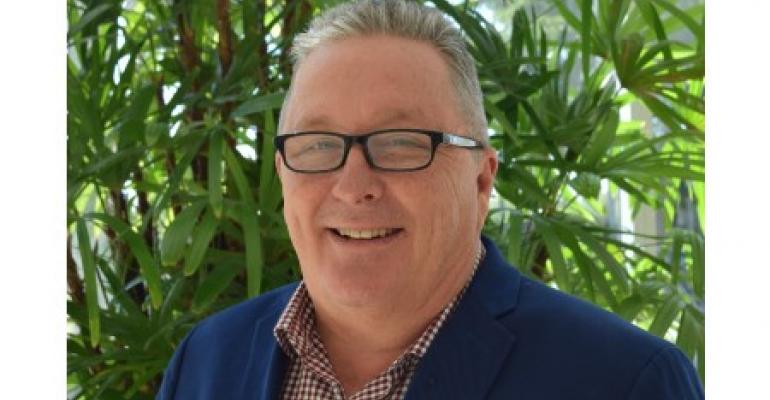 Vance Gulliksen is 'the consummate public relations professional,' according to Susan Robison, his new boss at Crystal Cruises

'Vance is the consummate public relations professional and widely respected by both media and industry colleagues and we are thrilled that he has joined the Crystal family,' said Susan Robison, VP marketing & public relations.

'It was a wonderful run at Carnival, however, I’m really excited about joining Crystal, a brand synonymous with luxury travel,' Gulliksen said. 'This is an incredible opportunity for me to be part of a venerable company that continues to set the standard for luxury cruising for ocean, river and, now expedition.'

Played a key role at Carnival

'Vance played a key role in helping Carnival build a world-class PR team,' according to Chris Chaimes, chief communications officer, Carnival Cruise Line. 'We were certainly sorry to see him leave the company, but are excited for him and his family and what this new opportunity means for them.'

Gulliksen was hired at Carnival in late 1994.

'We were looking for a solid writer. He turned out to be just that but so much more,' said Tim Gallagher, former VP public relations at Carnival. 'Vance was really a joy to mentor, to work with and to watch grow. He expanded into so many areas. You could throw as much at him as you could and he continued to take it all in.'

Gulliksen worked as the PR department’s primary copywriter, responsible for consumer, trade and financial press releases and internal communications. He served as a spokesperson and was involved in crisis communications, with a reputation among reporters for his vast company knowledge, credibility and lightning-fast responsiveness.

He worked on 26 new ship launches and naming ceremonies, including the latest, Mardi Gras — whose naming is set for Saturday — along with the transformed Carnival Sunshine and Carnival Sunrise. Gulliksen also managed launch events for brand and celebrity partnerships, oversaw shipboard production shoots with national television networks and conceptualized and produced a series of TV segments in key source markets giving a behind-the-scenes look at the Fun Ships experience.

Carnival plans to search for a replacement.