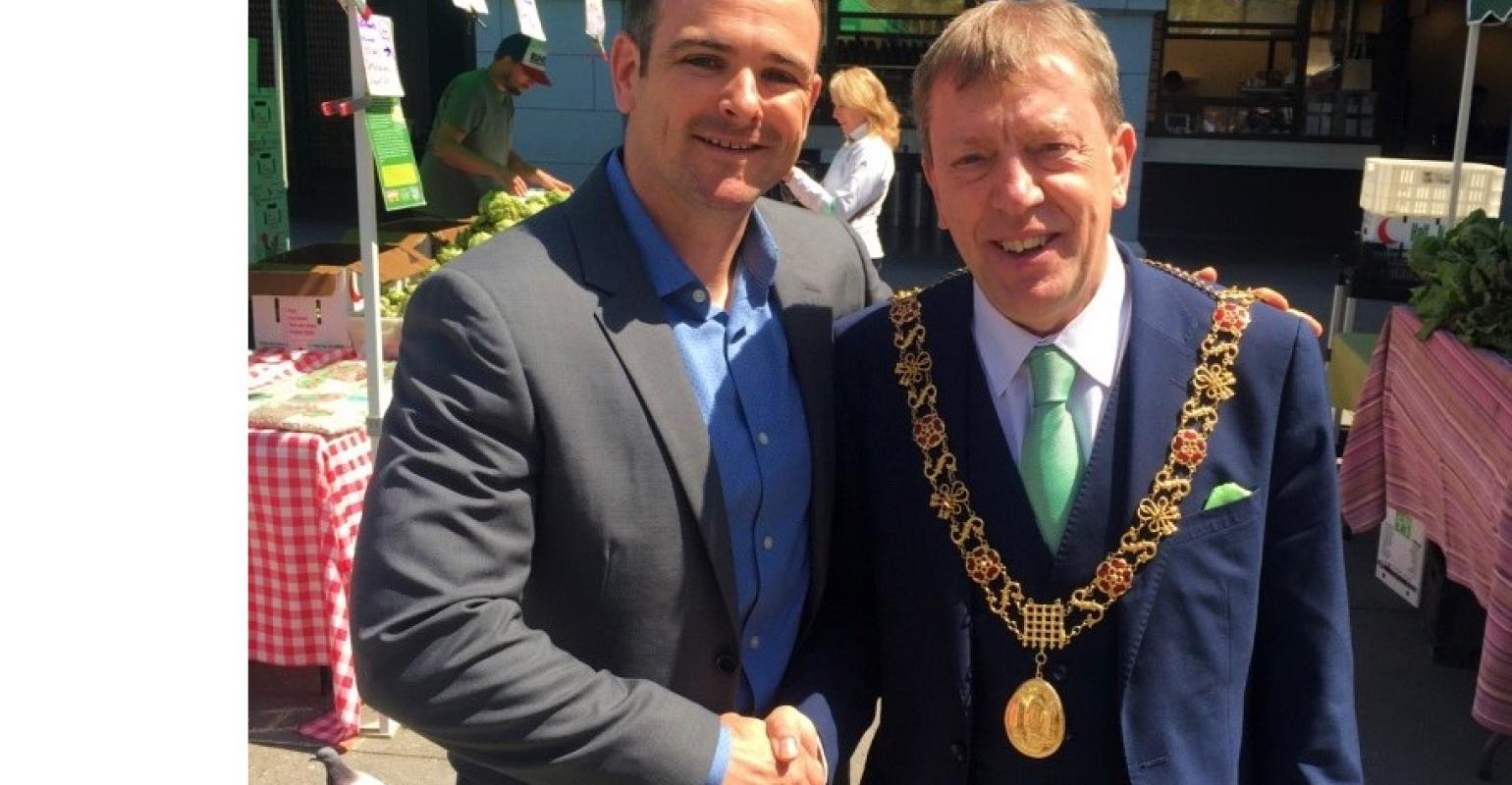 This follows the recent retirement of Mike Nerney, assistant deputy director of the maritime division, who called O'Meara 'quick, dedicated and excellent.' (Also a talented rugby player and coach on the side.)

'Cruise is something we're excited about,' O'Meara said.

Coming into 2020, San Francisco was looking at a big year, with 117 cruise calls, up from 85 in 2019, and the first homeporting season for Carnival Miracle. Twenty cruise lines were poised to send 33 ships, with Princess Cruises having the most calls, 51.

Though all of that went by the wayside for now, O'Meara said the port is in touch with its regular callers and its terminal operator, Metro Cruise Services.

'The bookings are still coming in for 2021. It's just a matter of when things get going again. Hopefully we'll pick up momentum and get back where we were.'

O'Meara has been with the port since May 2016, managing maritime, cargo and special projects. He joined San Francisco after five years as operations manager at Ports America in Oakland, the giant container port across the bay.

He came to San Francisco just as its Pier 80 was becoming an auto terminal, operated by Pasha, and Elon Musk had won approval to double the size of his nearby Tesla plant.