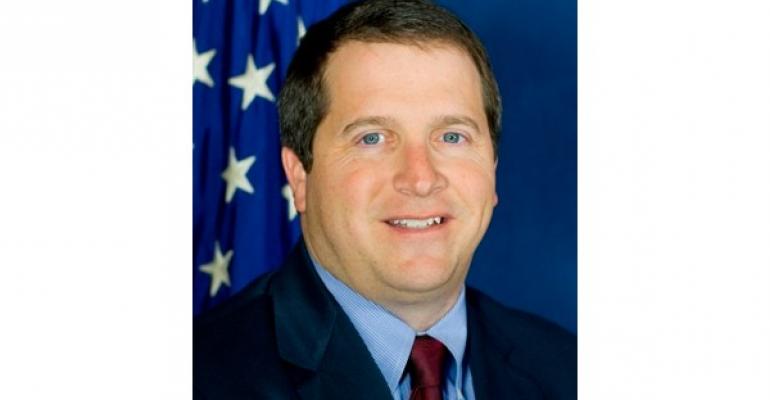 Morgan Turrell is scheduled as a panelist for a session on 'Advancements in Maritime Training' at Seatrade Cruise Virtual's Health & Safety Day, April 12

The office investigates major marine accidents within the United States and its territories, as well as accidents involving US-flag vessels worldwide.

Turrell had served as acting director of marine safety since March 2020.

He began his career at the NTSB in 2003 as a nautical operations investigator. From 2007 to 2010, Turrell served as VP marine investigations for Princess Cruises, where he investigated casualties aboard ships worldwide. He returned to the NTSB’s Office of Marine Safety in 2010. In 2014, Turrell was selected as chief of investigations and in 2017 he was promoted to deputy director.

A graduate of the US Merchant Marine Academy, he served as a licensed deck officer, including master, on a variety of commercial vessels including tankers, container ships, roll-on/roll-off vessels, research ships and bulk carriers.

Turrell earned an MBA from Pepperdine University and a master's degree from George Mason University in transportation policy, operations and logistics.

Turrell is scheduled as a panelist for Seatrade Cruise Virtual's Health & Safety Conference on April 12 in a session on 'Advancements in Maritime Training.'