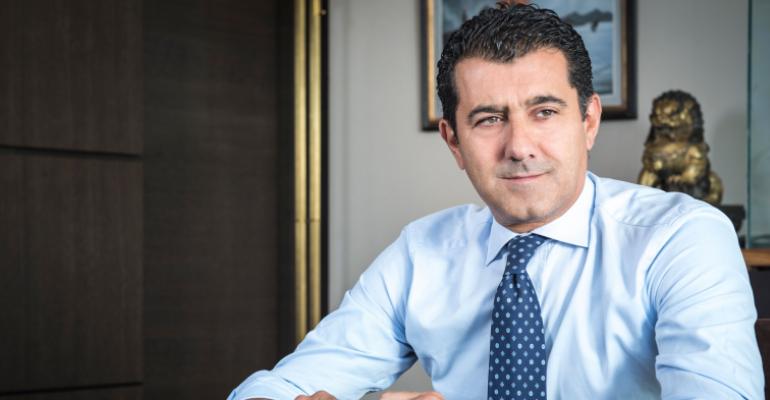 MSC Cruises' CEO Gianni Onorato reflecting on the past twelve months
Gianni Onorato, CEO MSC Cruises, talks through some of the challenges, learnings and highlights during an eventful 12 months since MSC Grandiosa’s departure from Genoa heralded a return to big ship cruising in the Mediterranean following a five month shutdown as a result of the global pandemic.

‘The eyes of the world were upon us on that momentous day [August 16, 2020] and the atmosphere on board the ship was fantastic among the guests and the crew, as well as those ashore who were involved in her first voyage,’ Onorato recalls.

‘I was on board that first sailing and it was a relief to be able to return to what we do best; providing memorable cruise holidays.  But it was the first step in a very long journey,’ he reminds.

‘I believe that we helped set the course for the cruise industry’s resumption of operations as our protocol set the standard but we also saw the protocol adopted by other parts of the travel and hospitality sectors.’

Following that sailing, ‘voyage-by-voyage and day-by-day we gathered data from every cruise we operated and our knowledge increased, which allowed us to return more ships to sea,’ he added. 'It's been an eventful 12 months since.'

According to Onorato, ‘the health and safety protocol that we implemented 12 months ago is the same one we are operating under today.  The fundamental principles have remained the same and this is testament to the expertise that went into developing these measures.’

With 10 ships back at sea and MSC Divina due to resume in the Caribbean next month, Onorato called the British government opening its door for domestic cruising in May ‘a pivotal point for us and possibly more so than when MSC Grandiosa sailed one year ago from Genoa.’

He continued: ‘Every major cruise line was eager to start operations in this traditional market of seasoned cruise customers and under a strict regime of rules and regulations.  We took the decision to deploy our newest ship to this market to show our commitment to British guests and we couldn’t have been prouder than when MSC Virtuosa took the honour of being the first deep sea ocean vessel to sail in British waters in more than a year.’

The CEO calls MSC Virtuosa’s summer season of UK cruises ‘a tremendous success’ adding, ‘we have not traditionally offered domestic cruises in the UK even though we offer a programme in the summer with a ship based in Southampton for the whole season offering itineraries in Northern Europe and in the Mediterranean.

‘But we found a great opportunity this summer to work with new ports of call such as Portland and Liverpool in England, as well as Greenock in Scotland.’