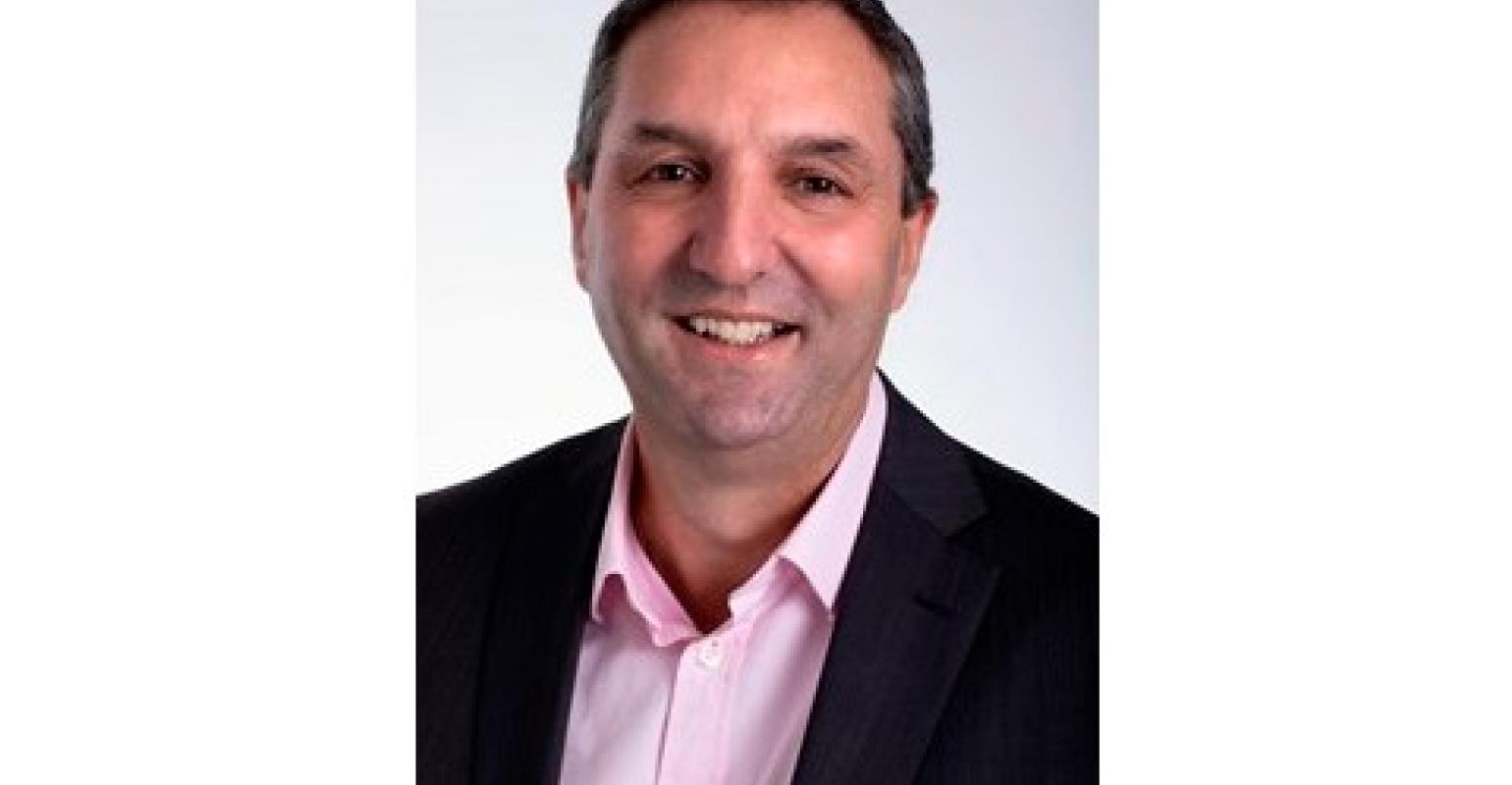 Capt. Philip Holliday, CEO of the Port Authority of New South Wales, has been named as the new chairman of the Australian Cruise Association.

Bidgood’s position on the executive committee will be filled by Intercruises’ James Coughlan.

‘I would like to thank Grant for his incredible support and commitment,’ ACA CEO Jill Abel said.

‘Grant has steered us through a very difficult year, consistently demonstrating incredible leadership in these challenging times,’ Abel said.

‘We now look forward to working with Phil who, as CEO of the busiest cruise port in Australia, will play a key role in the re-start of the cruise sector in this country.’

ACA’s annual general meeting had been planned for last month at the cancelled annual conference. It will now be held on November 25.