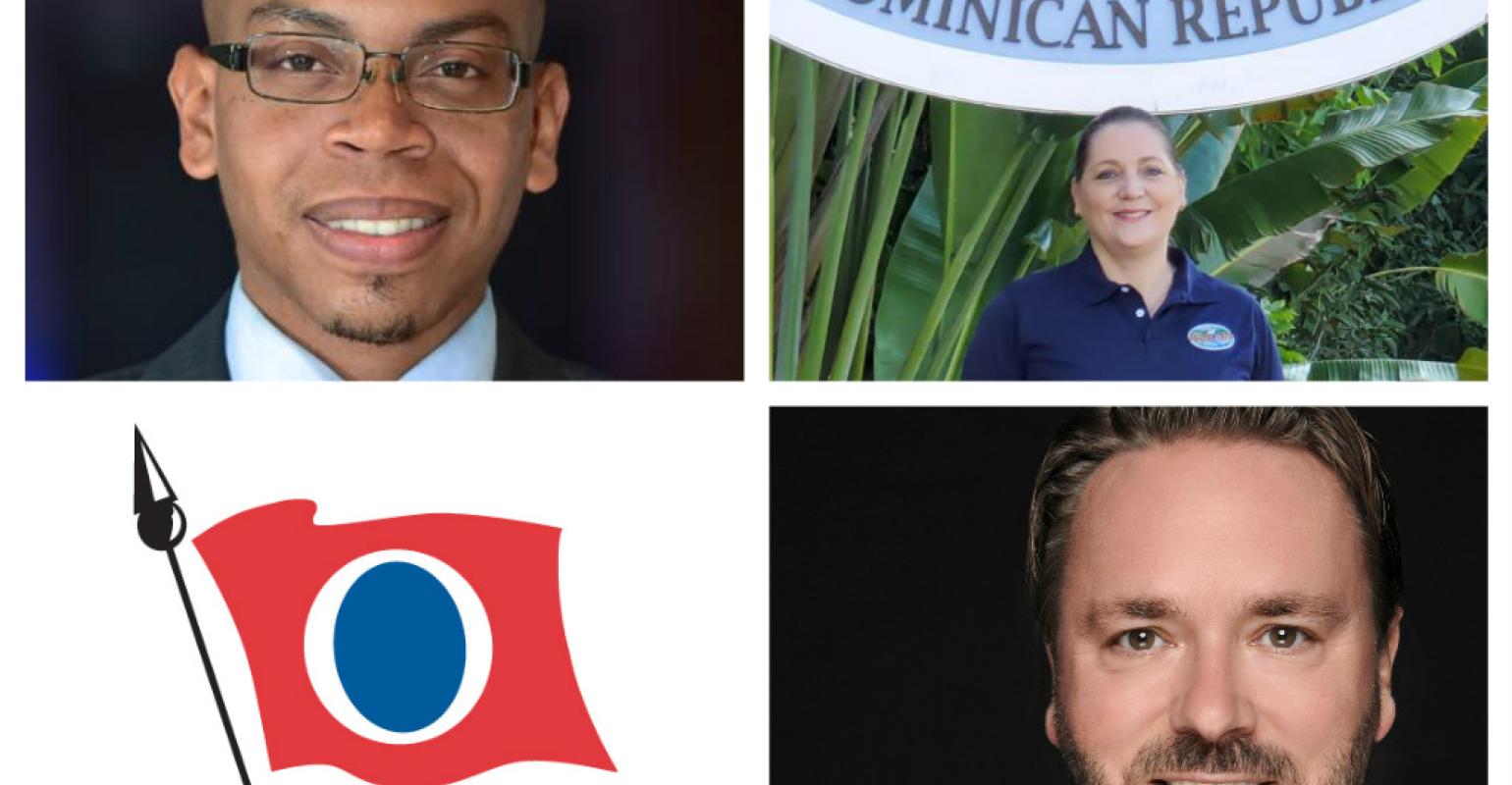 ‘We are thrilled to add these three individuals to our team, which represents a very broad and diverse set of backgrounds, to help the company as we look into the future on a very exciting path of port developments and continued excellence in operations,’ said David Candib, VP development & operations, Global Port & Destination Development Group.

Piller came from Carnival’s Risk Advisory & Assurance Services Group in Miami, where he spent more than 12 years. As an audit manager, he performed a variety of financial and operational reviews including port operations and casino.

Before joining Carnival, Piller chalked up six years in public accounting jobs, including at BDO in Miami, EY in San Francisco and PwC in Geneva, Switzerland.

He graduated from the School of Management (Haute Ecole de Gestion) in Fribourg, Switzerland, and is a certified public accountant.

Mei, who took on the management of Amber Cove, reports to Jesús Mendez, director, regional port operations for Carnival Corp., based in Cozumel.

‘We know Sharon from her role at Sans Souci Ports,’ Candib said, where she spent a dozen years as commercial director for the Port of Santo Domingo. ‘She’s extremely well qualified. She has great experience in the cruise industry, coupled with her educational background and work in logistics from the airport side,’ he added.

A native of Marseille, France, Mei moved to the Dominican Republic 20 years ago. Before Sans Souci Ports, she was commercial corporate manager for Aerodom, an operator of six airports.

Based in Freeport, Bahamas, Gumbs is assisting with the development and operations at Grand Turk Cruise Center and working on the new Grand Bahama port development for Carnival Cruise Line, for which Candib is the project manager.

‘He has a very good understanding of the Bahamas and its government agencies and will be helping us from the operational side,’ Candib said.

Carnival knew Gumbs during his eight years at Port St. Maarten Group of Companies, where he most recently served as business development & marketing manager. ‘He took a leading role with the industry and cruise line partnership. He really was a shining star,’ Candib said. ‘It’s a natural evolution for him to take a role in the cruise industry. He had an early affinity for it.’

Gumbs holds a bachelor of commerce degree in marketing and sales from Hazehogeschool Groningen in the Netherlands and a master of science degree in management and leadership with a concentration on project management from Purdue University Global.