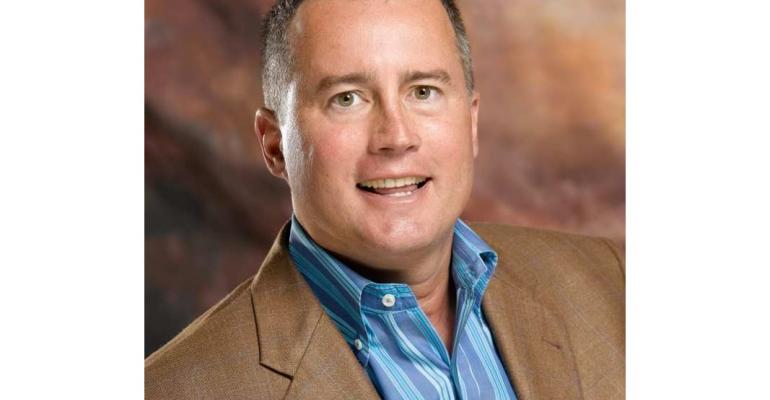 Bob Binder will be continuing at the helm of Oceania Cruises at least through 2021, according to his updated employment agreement.

The agreement also has Binder remaining employed by Norwegian Cruise Line Holdings at least through March 2022 to provide transition support to the board or CEO of NCLH or should there be a new president and CEO at Oceania.