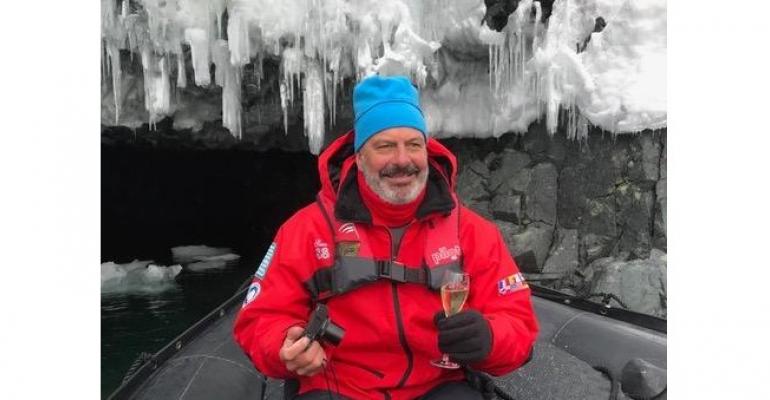 Daddo, whose career includes appearances on Australian television’s The Great Outdoors, has teamed up with Ponant to make ‘Beyond the Polar Circle,’ a documentary based on his voyage to Antarctica aboard Le Boréal which will be screened on Ponant’s website from September 30.

Bratton said Daddo’s approach to travel and his engaging and laconic style of commentary aligns perfectly for Ponant in Australasia.

‘Andrew’s passion for exploration and discovering the unknown is something that truly resonates with Ponant’s spirit of adventure,’ she said.

‘That, coupled with world-best destination adventure in genuine luxury, and you’ll understand my excitement,’ he said.