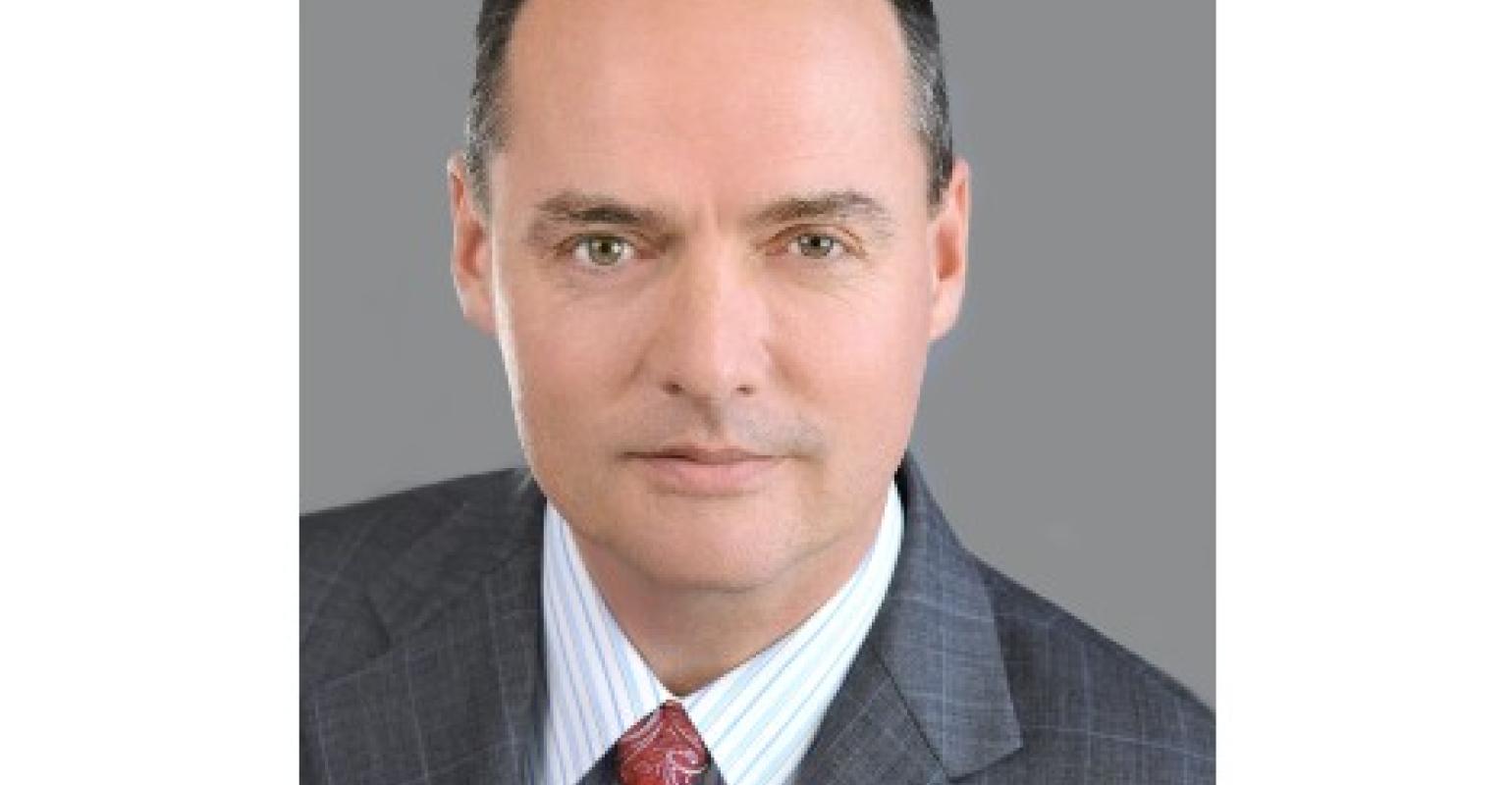 Randall Soy has been 'instrumental in building the brand, developing an exceptional team and delivering first-class results,' President and CEO Jason Montague said
Randall Soy, EVP sales and marketing for Regent Seven Seas Cruises, will be leaving at the end of July after 30 years with the company.

As EVP he has been responsible for leading the North American sales strategy, overseeing business development and managing the field and internal sales teams, as well as national and key accounts.

Instrumental in building the brand

'I cannot overstate the contribution that Randall has made to not only Regent Seven Seas Cruises, but to the cruise industry overall. He has been instrumental in building the brand, developing an exceptional team and delivering first-class results,' Regent President and CEO Jason Montague said. 'Randall will be hugely missed by his Regent family. We thank him for an amazing 30 years of service and dedication and wish him luck as he embarks on his next chapter.'

Proud to play a role in Regent's growth and success

For his part, Soy expressed pride in playing a role in Regent's growth and success. He thanked the travel partner community and his 'Regent family for the support, trust and friendship they have shown me over the years, and I look forward to following the next step in the journey of this incredibly unique and special brand.'