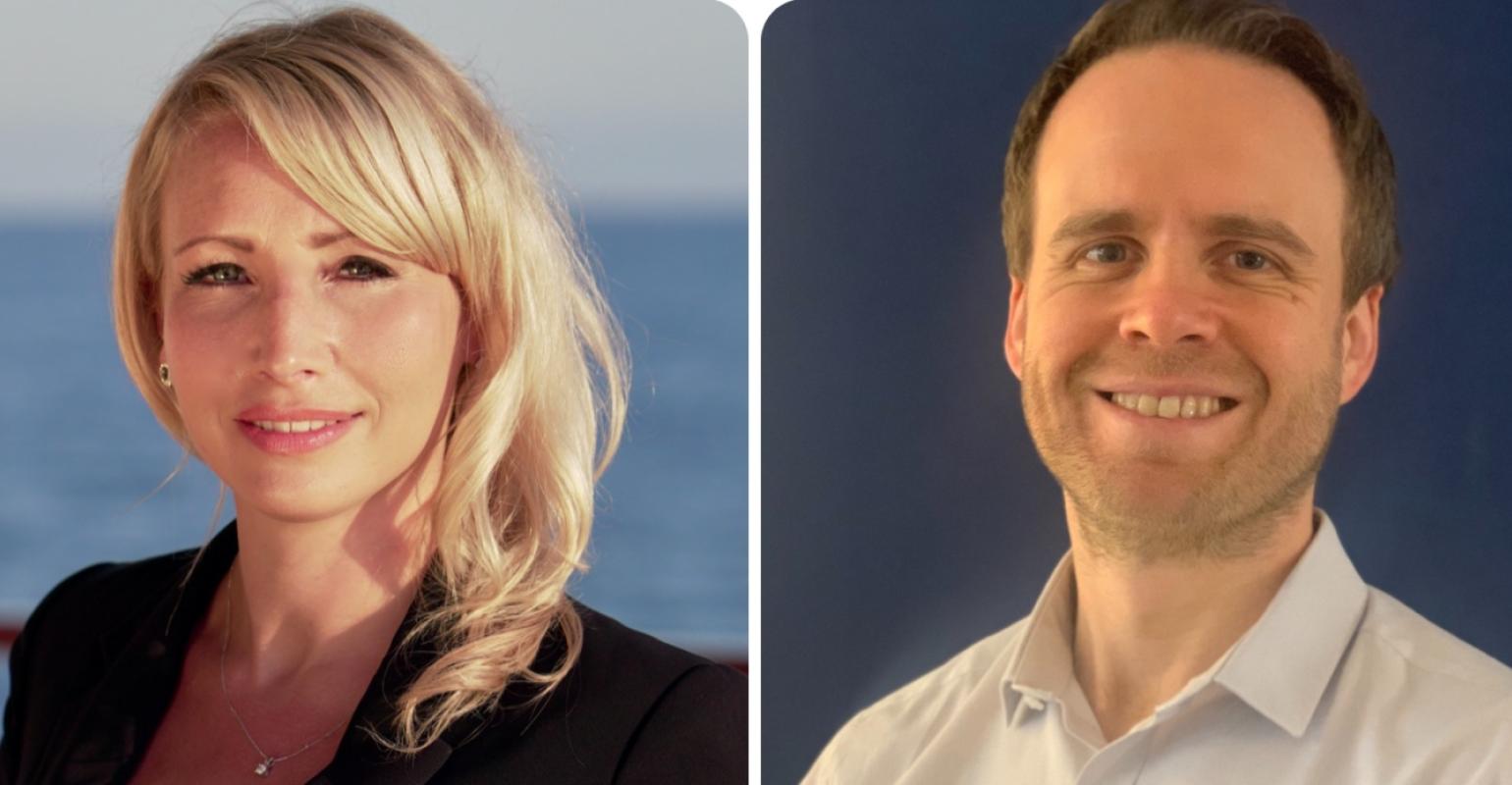 Smith brings more than 15 years of strategic brand management and communications experience. Prior to joining Regent in 2015 as head of marketing, Europe, Middle East and Africa, she was the head of product and marketing for a brand licensing supplier and the brand manager at a global confectionary company.

In her new role, Smith continues to oversee international markets with an expanded remit and new focus on North America marketing.

Prior to joining Regent in 2020 as public relations manager for the Europe, Middle East and African markets, Arnold spent four years as an independent PR consultant after managing public relations and trade communications in the UK for Norwegian Cruise Line for eight years.

Arnold has been involved in media launches of multiple ships including Seven Seas Splendor and Seven Seas Explorer, and secured and managed several high-profile broadcast opportunities including 'The Secrets of the World’s Most Expensive Cruise Ships,' featuring the Regent brand, which aired on national television networks across the world.

He reports to Smith.