Richard Glasier to step down as Carnival Corp. director in April 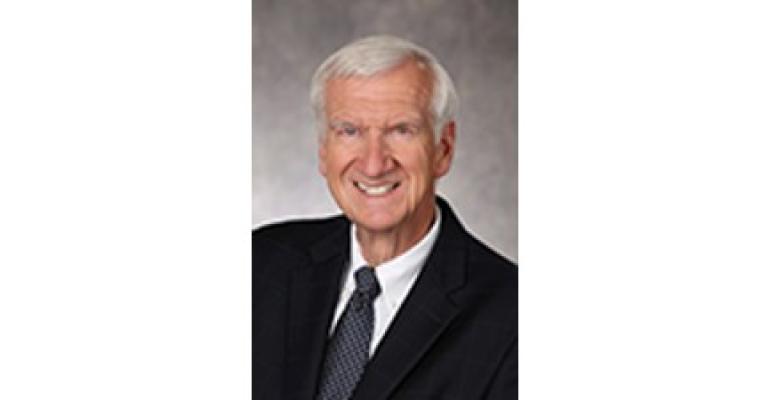 Richard Glasier has served on the boards since 2004

Richard J. Glasier has decided he will not stand for re-election to the boards of Carnival Corp. and Carnival plc at the 2023 annual shareholders meetings in April.

Glasier has served as an independent director on the boards since 2004. He was president and CEO of Argosy Caming Co. from 2002 to 2005 after his time as EVP and CFO at Royal Caribbean Cruises Ltd. (now Royal Caribbean Group) from 1995 to 2002.

'Our sincere gratitude to Richard for being an enduring source of wisdom and guidance throughout the past two decades,' Carnival Chairman Micky Arison said. 'He has been a steadfast advisor on matters related to our business operations, governance and sustainability. We are grateful for his many contributions in several essential roles throughout his tenure on the boards.'

Glasier's decision follows the previously announced addition to the boards of Sara Mathew, retired chair, president and CEO of Dun & Bradstreet Corp. and the retirements of long-time board member and former President and CEO Arnold Donald and board member Sir John Parker.

With Glasier's departure, the Carnival Corp. & plc boards will consist of 11 members as of April. Nine are independent, four are women and one is ethnically diverse.