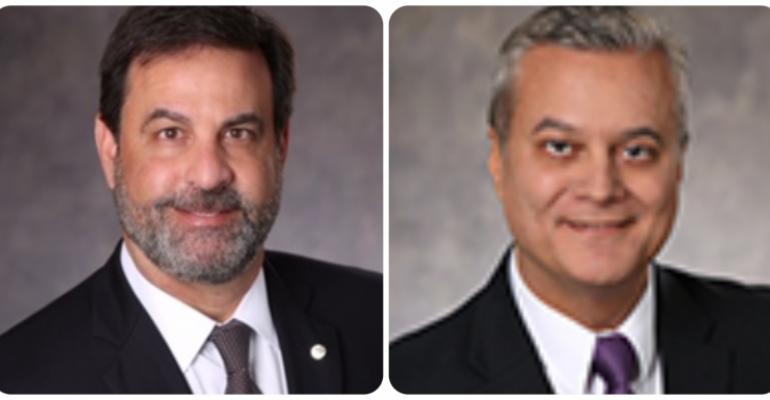 Rick Miguez advanced from deputy to general counsel at Carnival Corp. & plc with Arnie Perez stepping aside from the role he's held since 1995 yet continuing in certain aspects.

The high-profile Perez will still serve as corporate secretary and as legal counsel on various ongoing matters to provide a smooth transition and to see through to completion efforts critical to the corporation, according to Arnold Donald, president and CEO.

Donald welcomed Miguez to his new role and acknowledged Perez for his 'many outstanding contributions over the years and his ongoing leadership in guiding Carnival Corporation to becoming one of the world's largest and most admired leisure travel companies.'

Miguez has served as VP and deputy general counsel since 2003, following his tenure as assistant general counsel from 1997. He previously worked in corporate and international maritime law for White & Case, as well as McDermott Will & Emery.