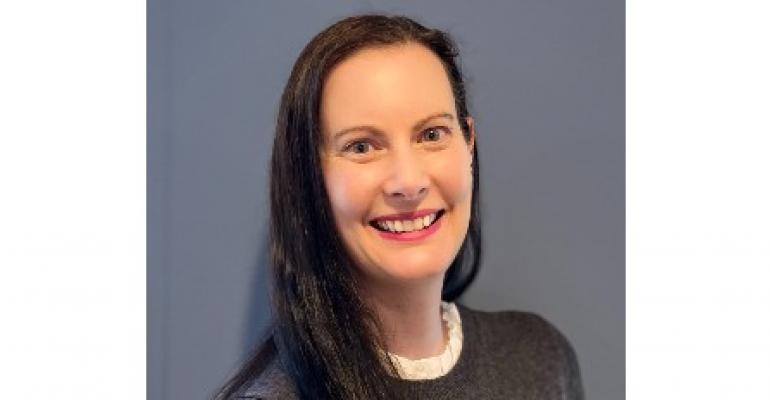 Business efforts for Venture Ashore, launching in 2022, will be led by Rinat Glinert as chief operating officer

Venture Ashore, being formed from Cruising Excursions and ShoreTrips as part of the Hornblower Group's City Experiences, will deliver thousands of shore excursions, tours and activities led by professional guides in hundreds of ports worldwide.

'Rinat has an impressive career within the travel and shore excursion landscape, including heading up her own shore excursion company, and will bring valuable knowledge leading our operation,' said Cameron Clark, chief strategy and business development officer, Hornblower Group.

In 2012, Glinert launched ShoreFox, which created technology tools for independent tour guides for nearly 2,500 tours in more than 220 destinations worldwide. Earlier, she spent more than nine years at Royal Caribbean International, beginning in operations aboard Vision of the Seas. She then held several progressive leadership positions at the corporate headquarters, culminating in overseeing guest services operations for more than 22 ships and nearly 5,000 employees.

As head of the strategic projects group, Glinert was responsible for identifying and implementing on-board staffing efficiencies and launching new services. As a part of the newbuild hotel operations team, she was involved in the design, buildout and launch of some of the world's largest cruise ships, including Oasis of the Seas and Allure of the Seas, as well as overseeing the creation of Royal Caribbean’s VIP suite operations at Labadee, Haiti.

To expand offerings on a global basis

At Venture Ashore Glinert will lead the team to grow and expand offerings on a global basis. She will work closely with City Experiences' business development and marketing teams, headed respectively by Clark and Kristina Heney, chief marketing and revenue officer, to deliver access to 'amazing' experiences through digital tools.

Chief Technology Officer Nasi Peretz and Glinert will collaborate on initiatives to enhance the traditional shore excursions experience. Plus, Glinert will be responsible for working closely with travel advisors to develop relationships, resources, offerings and features to improve the booking process so they can promote Venture Ashore to their clients and prospects.