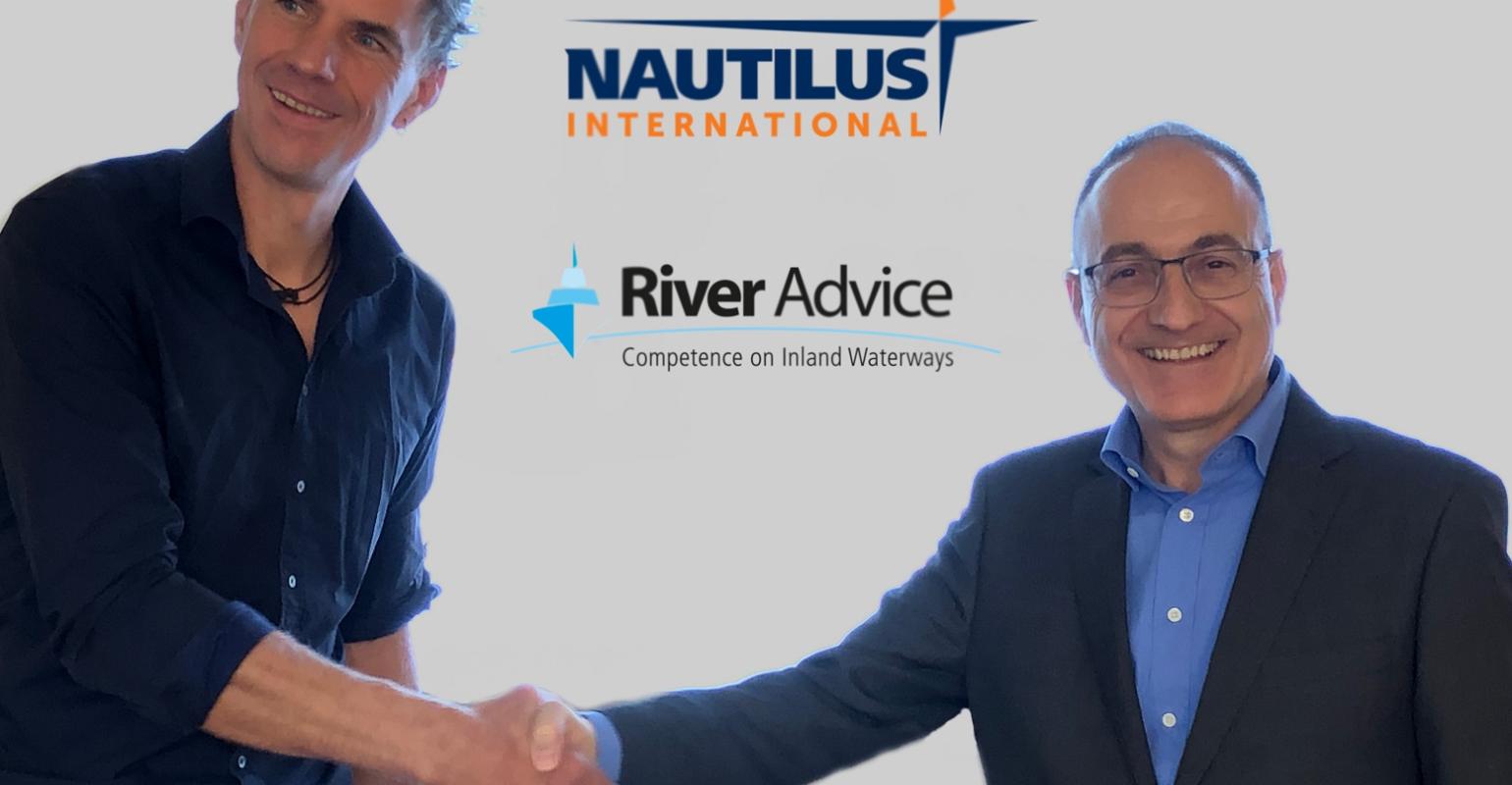 This covers some 3,000 employees working on river vessels trading for various tour operators throughout Europe. River Advice Group called the agreement a ‘milestone on the long way to socially acceptable regulations and improvements of the working conditions in this sector.’

Minimum wages for hotel and nautical staff and implementing appropriate working hours constitute the cornerstone of this pioneering agreement.

According to River Advice, the agreement is also part of the coordinated efforts of the European social partners to create a legally watertight and socially acceptable industry.

‘The social partners understand that only extensive transparency can guarantee the protection of multinational employees, precisely because frequent changes of territory, vessels under a variety of flags, as well as cultural and language barriers, entail a certain staff vulnerability,’ the Swiss company said.

Increasing the attractiveness of river jobs

In contrast to Maritime Labor Convention-regulated ocean cruising, Europe's river cruise industry is a rag rug of national regulations without defined international standards and agreements, although the European inland navigation authorities would like to see such agreements in place.

Staff recruitment, particularly in the hotel segment, is becoming more and more challenging for many operators. Accordingly, the new agreement between River Advice and Nautilus International could help to increase the attractiveness of river vessels as a workplace.

It is likely that other operators will follow the example of River Advice Group in the near future.