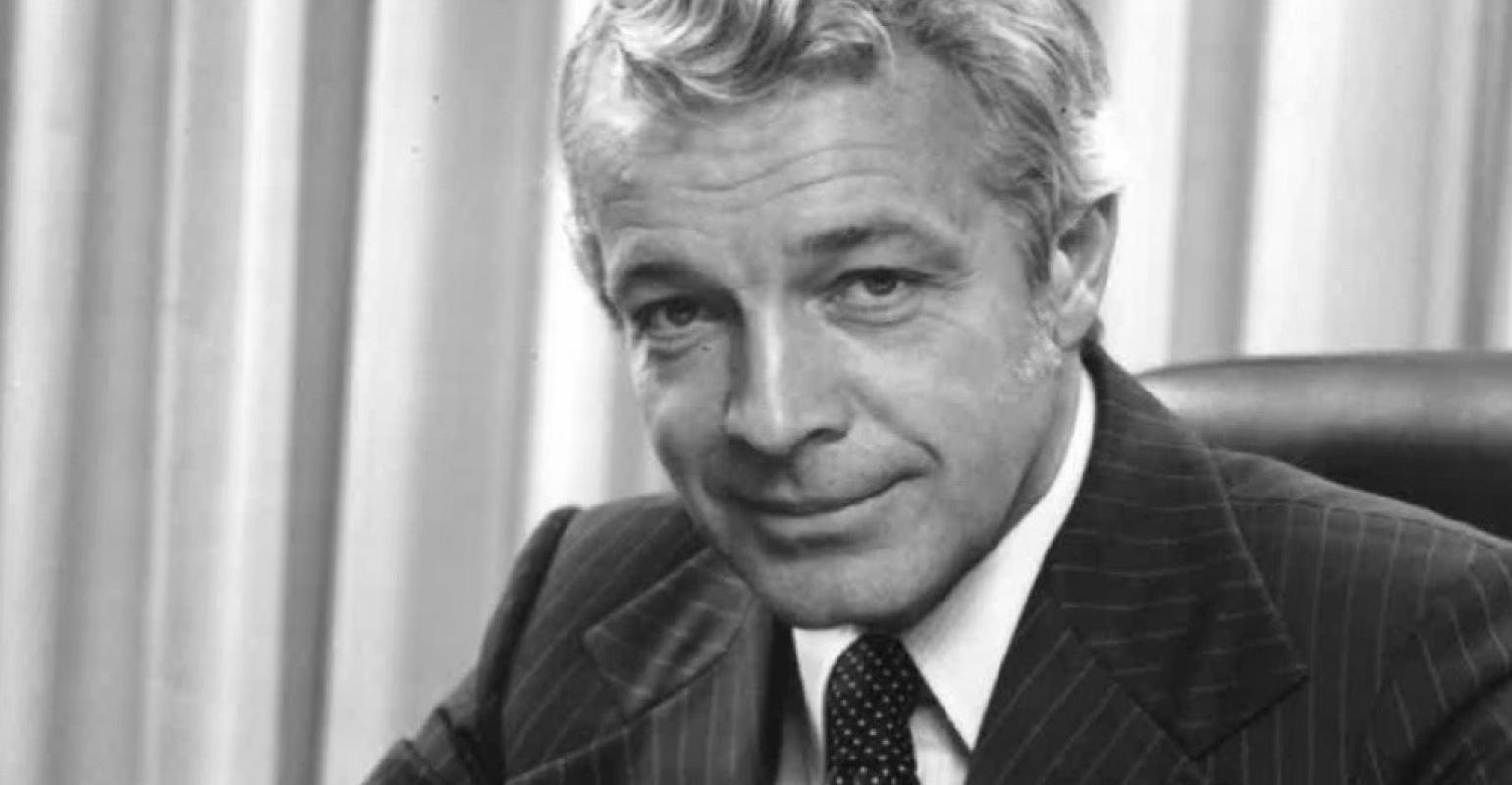 In the 1960s, Ed Stephan went to Oslo seeking investors for his concept of a line that would launch with a ship purpose-built for Caribbean cruising
Edwin Stephan, the founder of Royal Caribbean Cruise Line and one of the leading proponents of the modern cruise industry, died Friday. He was 87.

In the 1960s, Stephan had the vision for a fleet of purpose-built Caribbean cruise ships. He guided Royal Caribbean at its birth and served as president from 1969 to 1996, when he became vice chairman, a role he held until 2003.

‘Ed was an inspiration and a great friend to many in the company. He was an honorable man who loved his family, his work and his community,’ said Richard Fain, chairman and CEO of Royal Caribbean Cruises Ltd. ‘He will be deeply missed by all of us here, by his many friends and by our community.’

Stephan nurtured Royal Caribbean from an idea on paper in 1968 to a fleet of 25 ships with global itineraries and revenues of $3.4bn in 2002. Today the company is the world's second largest cruise operator, a multibillion-dollar global powerhouse of six brands with 63 ships sailing across seven continents.

In 1968, Stephan went to Oslo seeking investors for his concept of a line that would launch with a ship purpose-built for Caribbean cruising. He enlisted the support of Anders Wilhelmsen & Co., I.M. Skaugen & Co. and Gotaas Larsen. Royal Caribbean Cruise Line A/S was born in Miami Jan. 31, 1969, as work began in Finland on the 724-passenger Song of Norway. The 17,500gt newbuild cost $14.3m and first sailed from Miami on Nov. 7, 1970.

Inspired by Seattle’s Space Needle, Stephan had the idea for the round, cantilevered Viking Crown Lounge that made Royal Caribbean ships stand out from the crowd. The line was also the first to ‘stretch’ a major cruise ship by inserting a new midsection into Song of Norway in 1978.

A founding father of modern cruising

Upon Stephan’s retirement in 2003, Fain called him ‘a man of great vision and tremendous warmth. He is universally well-liked, and his influence is impossible to measure. Everyone at Royal Caribbean, and the cruise industry as a whole, owes him a great debt. He is a founding father of the modern cruise industry.'

Stephan is survived by his wife Helen and four children, Michael, Samantha, Gary and Kristina.

NCL offers teachers chance at free cruises and cash prizes for their schools
May 03, 2021