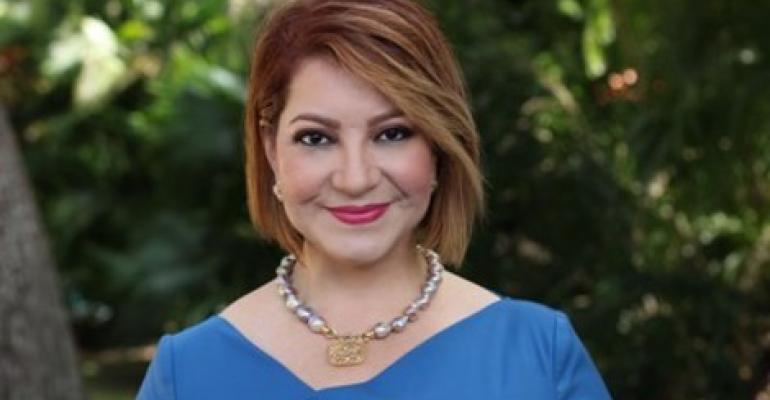 She assumes a role previously held by Rob Zeiger, who left in January. A VP, she reports to Donna Hrinak, SVP corporate affairs.

'Ro's strong communications experience, along with her core values and leadership style, make her uniquely suited to step into this role,' Hrinak said.

For her part, Fiske looks foward to 'telling our story worldwide and to demonstrate our commitment to operate as a financially, environmentally, and socially accountable business.'

She has worked in public relations agencies including Communiqué Group/Rise Strategies, Ketchum and JGR & Associates (a Hill & Knowlton affiliate) leading initiatives with a number of multinational brands including Charles Schwab, American Airlines, Anheuser-Busch Companies, Visa USA and MTV Networks. In 2019, Fiske was honored with ColorComm's Circle Award as one of the top diverse women leaders in communications and in 2014 PRWeek named her a 'Diversity Champion.'

Teams she has led throughout her career won four Silver Anvils — the Oscars of the PR industry — among other internationally recognized honors in advertising and public relations.