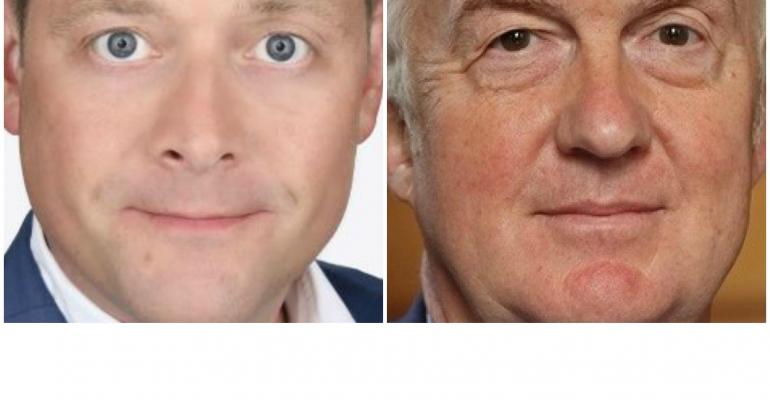 Ukko Metsola, far left, will take over from Tom Boardley, right, who's going to continue in an advisory role to CLIA Europe

The Royal Caribbean Group executive succeedsTom Boardley, who is  transitioning out of his role as secretary general for the past two years.

At Royal Caribbean Metsola served as VP government relations for Europe and Asia-Pacific since 2016. During his previous political career, he held senior positions in the Finnish Parliament and in the Finnish prime minister’s office.

Boardley to continue in advisory role

CLIA President and CEO Kelly Craighead thanked Boardley for his contribution throughout his tenure, and especially for his leadership in Europe during the coronavirus pandemic. She said Boardley will continue his association with CLIA in an advisory role and will assist with Metsola's transition.

'Ukko’s in-depth knowledge of the cruise sector combined with his wealth of experience in public policy and European Union affairs makes him a perfect fit for this leadership role at such a pivotal moment for our industry,' Craighead added.

For his part, Metsola welcomed the opportunity to 'represent an industry that supports a diverse and extensive maritime cluster, encompassing businesses across the continent, from the family-run tour operator to the great European shipyards and their suppliers. With its strong European roots and commitment to innovation, collaboration and sustainability, the cruise industry can contribute to the future economic recovery and partner constructively in the European green growth agenda.'