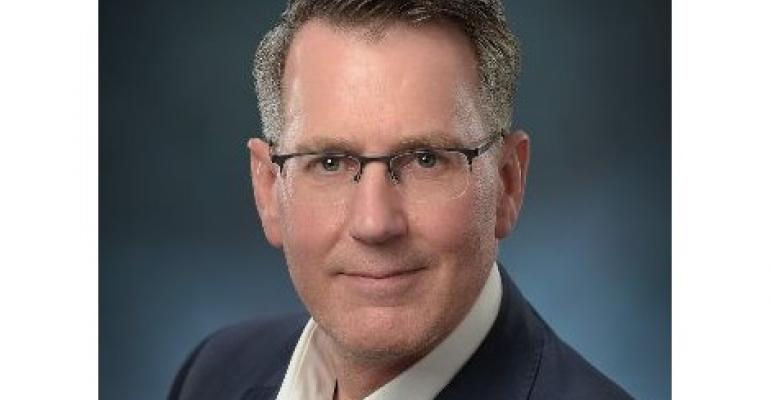 Capt. Chris Hall, VP operations and harbour master, will become interim president and CEO of the Saint John Port Authority while the board conducts a search for Jim Quinn's successor

Saint John Port Authority President and CEO Jim Quinn will step down effective July 13 to continue his transition to the Senate of Canada.

Capt. Chris Hall, VP operations and harbour master, will become interim president and CEO while the port's board conducts a search for Quinn's successor.

'On behalf of the board of directors, we thank Jim for his unwavering commitment to the Port of Saint John and the administration of Saint John Port Authority for the past 11 years,' Chair Lisa Keenan said. 'Under Jim’s leadership, the port has made significant progress on strategic files that will have long-term impact on our city and region.'

Key achievements under Quinn’s leadership include the formation of a new strategic direction for the port which included broadened stakeholder and community engagement, refocusing the capital asset management program, securing a three-way funding partnership for the West Side Modernization Project and the careful management of the project over the past four years.

The port secured global trade enabler DP World in a long-term concession at the West Side multipurpose cargo terminal and is working with port stakeholders to attract three major global container lines to Port Saint John.

Effective July 14, Hall will assume the interim president/CEO role. He has more than 30 years of marine industry experience and has been at Saint John Port Authority since 2014. During this time, he has been responsible for overseeing operational readiness, including safety, security and environmental projection. Hall’s leadership has been instrumental in the engineering and construction of the West Side Modernization Project.