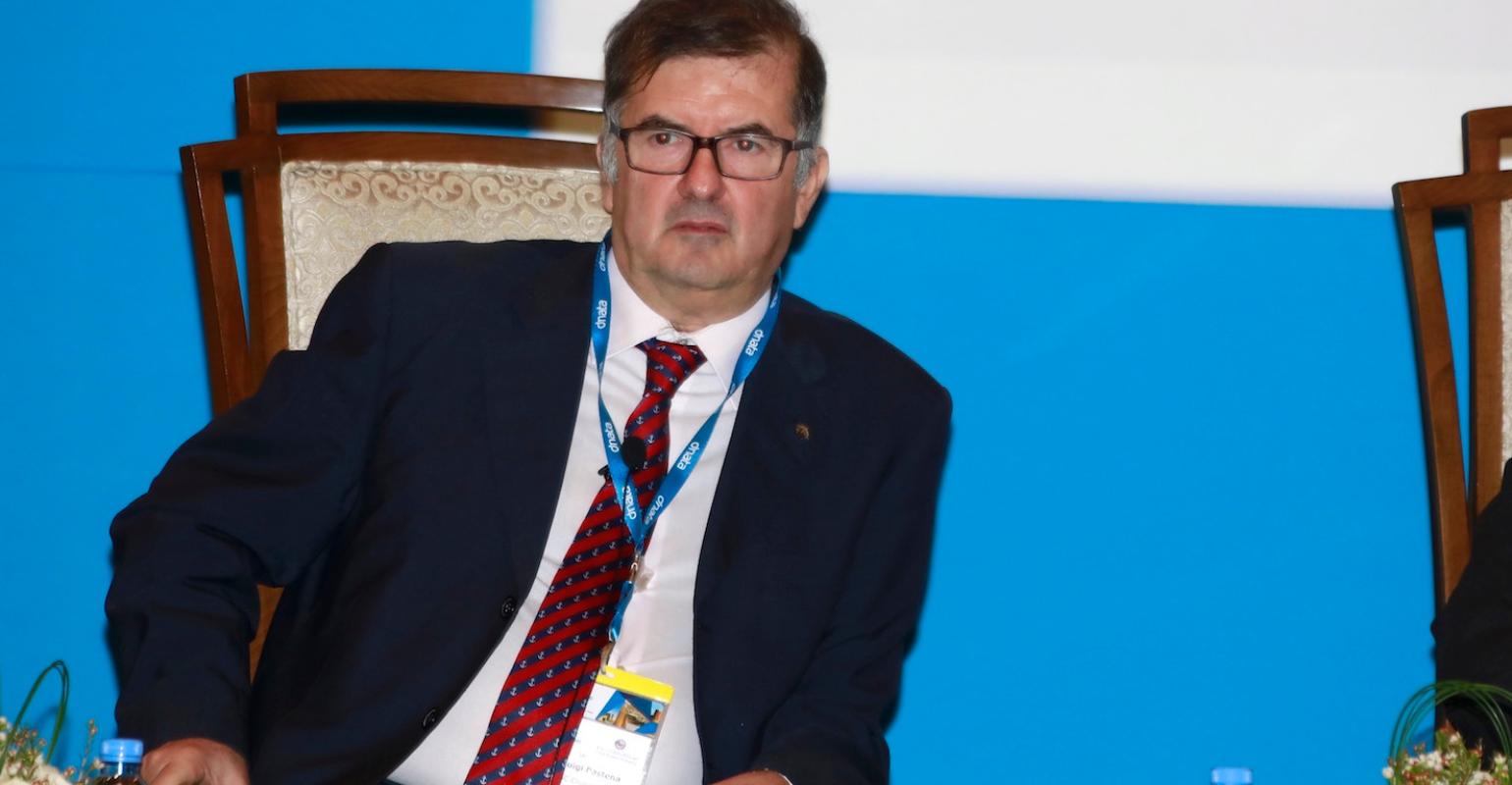 Capt Luigi Pastena, VP port operations for MSC Cruises and the company’s front line face for technical port ops across the globe for more than a decade, has retired.

Pastena has been a regular attendee and popular participant at Seatrade cruise events worldwide, CLIA seminars and at MedCruise and Cruise Europe port association gatherings.

Pastena has never shied away from speaking his mind on panels across a range of subjects with some of his pet favourites being port congestion, environmental issues, port fees and the complexities of handling large cruise ships.

Pastena has also always been happy to impart his knowledge and is well respected by the port cruise community where he has overseen technical matters related to MSC’s itineraries worldwide, as well as the selection of port agencies where its ships call.

‘Luigi was the first cruise line executive I met when I started in the industry and since then has been an example of integrity, passion and dedication to his job,’ Simone Tommaso Marachi, managing director at Cruise Gate Hamburg, told Seatrade Cruise News.

Pastena was born in Piano di Sorrento in 1956 and graduated from Italy’s Nino Bixio Nauticalo Institute in the early '70s.

He started sailing in 1974 with Gulf Oil as a cadet on tankers and stayed with the company until 1980 when he switched to Grimaldi Line as second officer and then master.

In 1986, he was captain on board ecological boat Ecolmare based in San Benedetto del Tronto.

Pastena joined MSC in 1994 and gained promotion to the master of cargo vessel MSC Lucy in 1997. From 1994 to 2002 he alternated between serving on MSC cargo and cruise ships.

Pastena stepped ashore in 2003 to work for Emilio La Scala, head of the MSC Cruises Technical division based in Naples. He was assigned port captain a year later.

In 2016 he moved to London as part of the newly set up MSC Cruise Management office where he has worked for the past four years.

Capt. Pastena had a particular understanding and deep knowledge of ports in the Med, his home ground. Airam Diaz Pastor, president of MedCruise, called him a 'high-level expert who has shown his loyalty to MSC and the global cruise industry over the years.’

MedCruise Association and its members have had ‘a great cooperation with the captain for many years,' noted Diaz Pastor, who was awarded by MedCruise as the Cruise Line Executive Showing the Greatest Commitment during the 52nd General Assembly held in Valletta in May 2018.

‘I would like to recognise his valuable contribution to our industry and wish him a very happy retirement. We will all miss you, Captain!’ he concluded.

Capt Michael McCarthy, chairman of Cruise Europe, thanked Capt Pastena for his support to Cruise Europe over many years and called his contribution to MSC Cruises and the wider industry ‘phenomenal’ and his friendship to all port operations personnel globally as ‘immense.'

‘He is always one of the first delegates conducting meetings on the exhibition floor in the morning and one of the last to leave when it closes,' Bond added.

Capt Pastena is now looking forward to spending time with his family in his hometown of Piano di Sorrento.