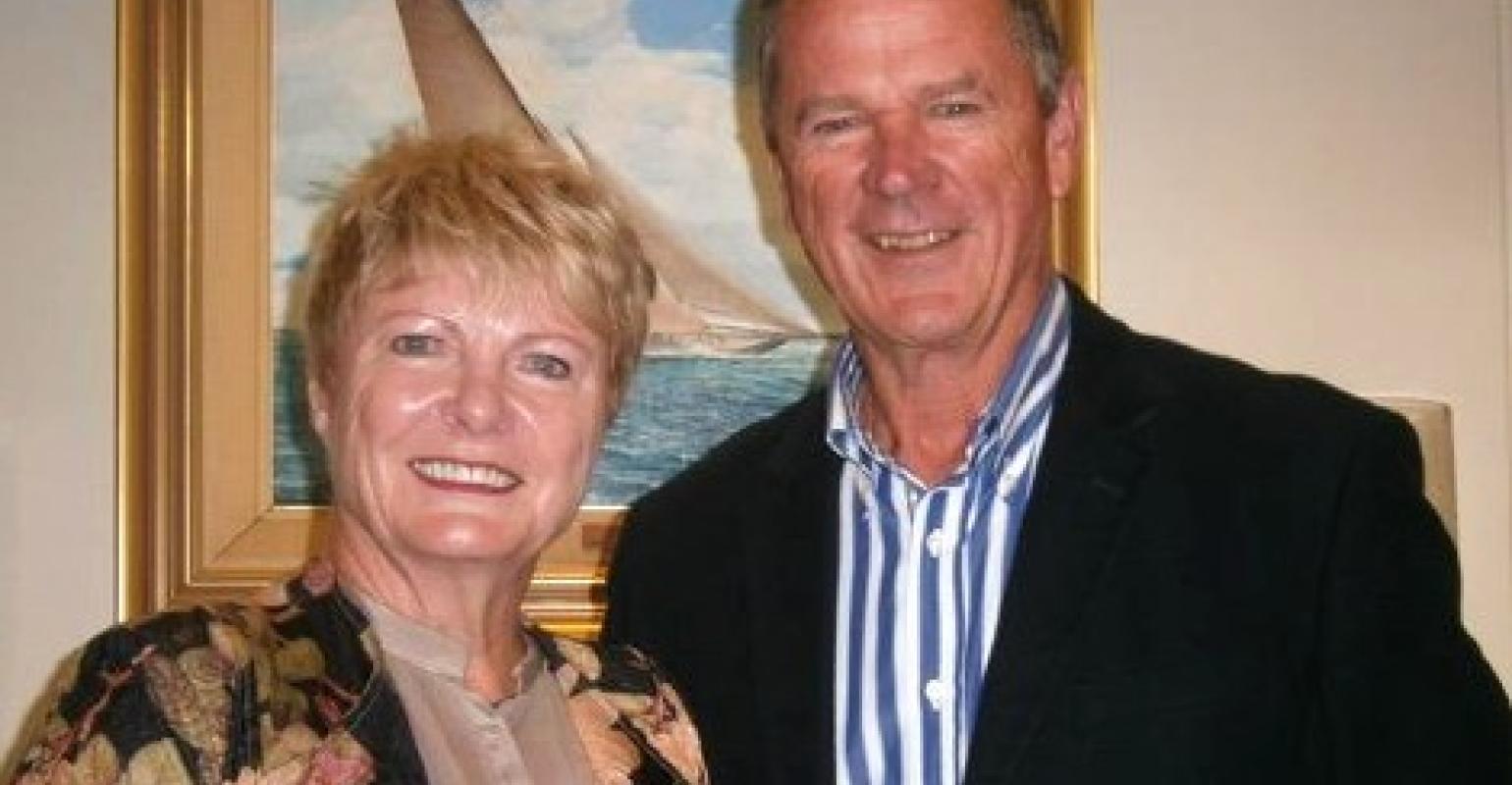 Corbett, who had a previous career in the international airline advertising world, hand-picked the media guests at Wednesday's lunch, held on the water’s edge at the Royal Sydney Yacht Squadron in Kirribilli on a glorious autumn day.

Norwegian Capricorn Line operated the former Norwegian Star out of Sydney from December 1998 until October 2000 when Star Cruises pulled the ship from Australia and Bratton's joint venture with Norwegian Cruise Line closed.

Corbett was on hand again at the Australian National Maritime Museum in Sydney on May 3, 2004, for the launch of Orion Expedition Cruises.

As public relations manager, he was responsible for the start-up publicity and maintained a close working relationship with key trade and consumer journalists until Lindblad Expeditions bought Orion Expedition Cruises in 2013.

As public relations manager Australasia, he has spent the past seven years helping to establish Ponant in the region.

Bratton said Corbett will help with major projects in the future.