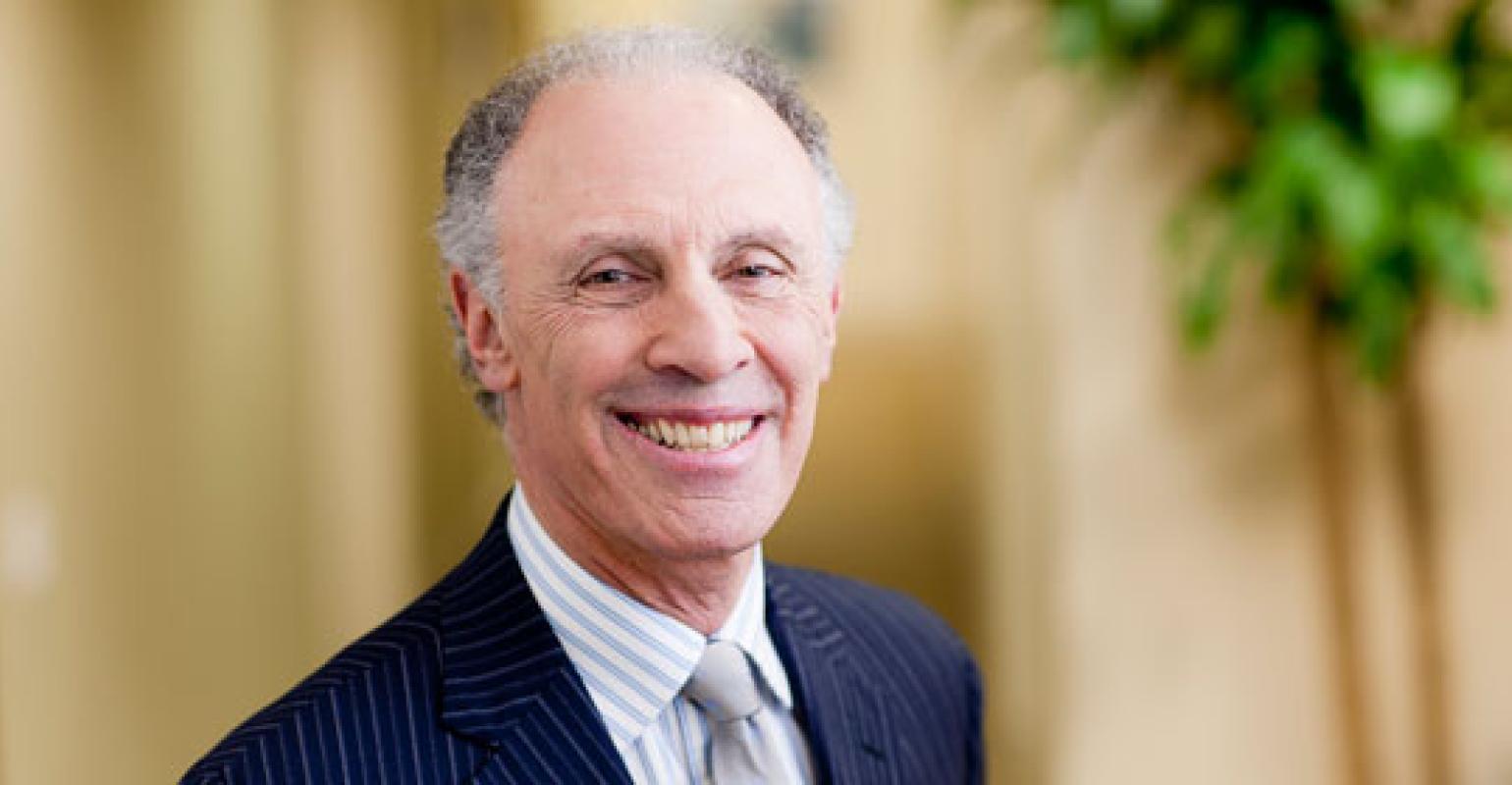 In Christopher B. Kende's view, proving causation will be challenging for plaintiffs given the lengthy COVID-19 incubation period before symptoms
In this expert briefing Christopher B. Kende of Cozen O'Connor analyzes recent court decisions related to COVID-19 on cruise ships.

In my last commentary, I discussed a positive development for the cruise industry with the dismissal of a lawsuit claiming 'negligent infliction of emotional distress' (NIED). That is legalese for a claim that a plaintiff has suffered mental trauma (but no physical injury) as a result of some negligent action.

In that case, Weissberger et al. v. Princess Cruise Lines, Ltd. 2:20-cv-02267 (USDC, C. D. Ca.), the plaintiffs, a couple on board the Grand Princess claimed that they suffered emotional distress due to the possible exposure to the virus, and psychological trauma as a result of being quarantined while on the ship. The plaintiffs never actually contracted the virus. The court dismissed the claim for NIED on July 14, because it found that mere exposure to the virus did not meet the legal test, which requires that the plaintiffs be placed in 'the immediate risk of physical harm.'

The court held that the plaintiffs could not recover 'based solely on their proximity to individuals with COVID-19 and resulting fear of contracting the disease.' The case was dismissed 'with prejudice,' meaning that the plaintiffs cannot make a new claim based on the same contentions. The decision was not appealed, so is now final.

Since that time, three other COVID-19-related lawsuits against Princess Lines have been dismissed in California. In two of those cases, the court decided the complaint did not plead sufficient allegations as to causation, that is, that any claimed negligent acts of the ship operator caused the damage, i.e. contracting the virus. It should be noted that in these cases, the plaintiffs actually got sick and in some cases died, so there was clear 'physical harm,' unlike the facts in the Weissberger case.

In the first case, Wortman v Princess Cruise Lines Limited, 2:20-cv-041269 (C.D. Cal., dec. 8/21/20), the plaintiffs claimed to have contracted the virus while on board the Ruby Princess. One plaintiff suffered various symptoms following her debarkation, while the other plaintiff died. The allegations claimed that the cruise line’s 'lackadaisical' approach to dealing with the virus caused the injuries and death.

The court decided the complaint did not sufficiently establish a causal link between the symptoms suffered by the plaintiffs and claimed exposure to the virus while on board the ship, particularly given the 14-day incubation period which the [Centers for Disease Control and Prevention] has indicated is the period of time it can take to manifest symptoms. The court, however, refused to strike the plaintiffs’ claim for punitive damages.

Another case, Rumrill v. Princess Cruise Lines Ltd., 2:20-cv-03317 (C.D. Cal., dec. 8/21/20), held the same way. In that case the plaintiffs disembarked the Ruby Princess and developed COVID-19 symptoms later. Again, the court found that the complaint did not sufficiently allege a causative link between claimed exposure on the ship and contraction of the virus thereafter. All the complaint alleged was that the virus was 'somewhere' on board and that they must have been exposed while on the cruise. The court said that was not sufficient.

In telling language, the court found that the plaintiffs 'failed to allege the amount of time between the alleged exposure and the date they began to experience COVID-19 symptoms or received a positive test result — a key fact necessary to render the causation allegations plausible, not merely possible [footnote omitted].'

In both cases, the plaintiffs were allowed to refile a new complaint with more specific allegations by September 17. It should be noted that the decisions were based on inadequate pleading, so there was no binding decision on the substance of the claims.

A third complaint was dismissed because the plaintiff had failed to show that she was the authorized representative of the estate of the passenger who died.

Proof of causation is challenging

Although it is possible that the lawyers in these cases will be able to overcome the deficiencies in their first 'bite at the apple,' I continue to believe that causation will be very difficult to prove given the lengthy incubation period before symptoms due to COVID-19 infection manifest themselves. This is especially true since one must assume that the passengers left the cruise for shore visits numerous times and could well have been exposed while off the vessel.

There remain, however, numerous lawsuits out there, many claiming class action status. Thus, this saga is far from over and will continue for months, if not years.

Christopher B. Kende can be reached at ckende@cozen.com.