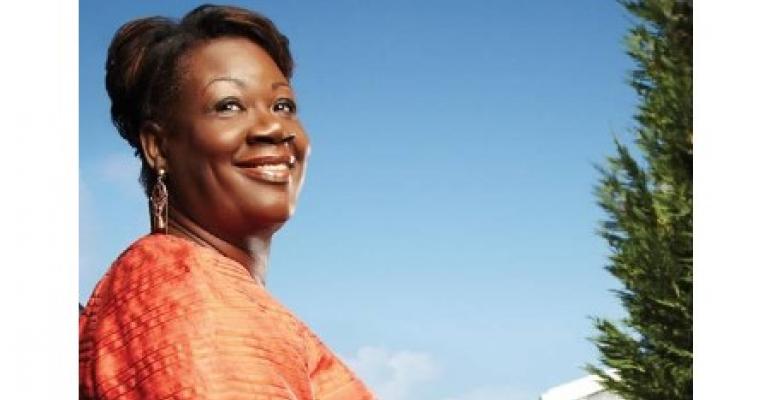 The totally transformed ship (formerly Carnival Victory) is set to debut in December following a $200m dry dock at Navantia in Cádiz, Spain.

O’Neal will preside over the festivities at Long Beach, California, prior to the ship's Dec. 13 inaugural cruise.

Also, Shaq and his mom will cut the ribbon to officially open Big Chicken, the second seagoing restaurant (after Mardi Gras') created by the NBA Hall of Famer, featuring dishes based on his family’s recipes.

Lucille O'Neal is an accomplished speaker who donates her time and talent to a wide range of charitable organizations, including serving on the board of the Orlando Ovarian Center Alliance. She is president and co-founder of the Mothers of Professional Basketball Players.

O'Neal also established the Odessa Chambliss Center for Health Equity on the campus of Bethune Cookman University (BCU) in honor of her late mother, Odessa Chambliss, and focuses on health disparities, social determinants of health and social justice.

Embodies the importance of education

'When Shaquille was named Chief Fun Officer a couple of years ago, never in my wildest dreams did I think I would be named godmother of a cruise ship,' she said. 'To think that my name will be forever associated with Carnival Radiance and that I’m joining other esteemed women who have served as a Carnival godmother is truly an honor.'