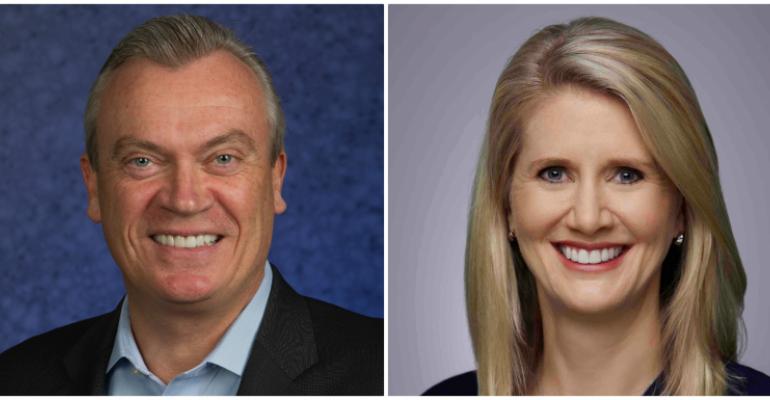 Stein Kruse was named to a new role as senior advisor to the chairman and the CEO, Carnival Corp. & plc, and Jan Swartz moves to group president, Holland America Group.

'Stein's knowledge and experience have been invaluable to the corporation during the course of his career,' said Arnold Donald, president and CEO, Carnival Corp. 'This new role provides us an opportunity to further leverage his expertise and skills, providing widespread benefits to the company.'

As senior advisor to the chairman and CEO, Kruse would be working with both Donald and Chairman Micky Arison.

As for Swartz, Donald called her a 'highly respected executive and a role model ... a champion of innovation and a proven leader.'

He served as president and CEO of Holland America Line from 2004-2013.

He previously served as SVP and CFO at 'K' Line America. He also oversaw financial activities in seven US subsidiary companies for the global Japanese shipping company and served on the company's board of directors.

He is a former vice chairman of Cruise Lines International Association and currently serves as a director on the board of the US Coast Guard Foundation and the board of governors of the World Trade Center Seattle.

Swartz in 2006 became group president of Princess Cruises and Carnival Australia, and had executive oversight of P&O Cruises Australia.

In 2013, she was appointed president of Princess Cruises after more than 12 years at the line. Earlier, she served as EVP, overseeing sales, marketing and customer service operations, a position held since 2009.

In 2004, Swartz became SVP sales and customer service for both Princess and sister brand Cunard, and in 2001, she was appointed VP strategy and business development and worked on the P&O Princess acquisition by Carnival Corp.

Additionally, Swartz is the president of the Princess Cruises Community Foundation.