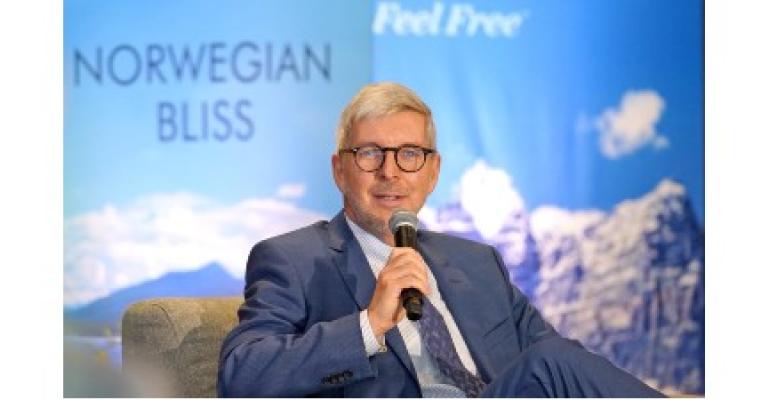 With this realignment, Steve Moeller, SVP commercial development, is leaving, and Jean-Pierre Joubert is promoted from senior director of onboard revenue to VP commercial port services. He'll report to Henderson.

NCLH acknowledged Moeller as a key contributor to many strategic port initiatives, including those currently ongoing in Alaska. He also was credited as being instrumental in the return to passenger operations, having led the port agreements that were required by the US Centers for Disease Control and Prevention.

The company thanked Moeller for his many years of service.