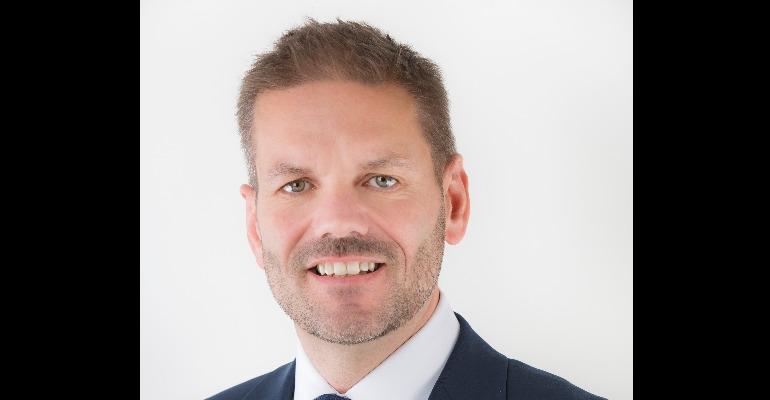 Stuart Leven is stepping down from Royal Caribbean Group at the end of March after eight years with the company latterly in the role of government relations focus in the UK and Europe.

Leven said today,  ‘We have achieved a great deal and it has been a privilege leading the EMEA efforts of such an innovative and progressive organisation. I wish everyone at The Group, and our travel agency partners, every success as the industry gets back to providing the great holidays our guests love.’

Sean Treacy, SVP International, commented ‘Stuart has driven our European performance and awareness over the last few years and latterly has led our back to service partnerships with governments and industry associations across Europe. During his tenure, our brands won unprecedented trade recognition across many European markets and he leaves with our thanks and best wishes for the next chapter of his career.’

A milestone during his time with Royal was in November 2014 at the end of his first year with the company when as md of Royal Caribbean International UK & Ireland, he hosted 700 travel agents onboard Quantum of the Seas in advance of sistership Anthem of the Seas debuting in the UK six months later.

Speaking of the challenge to attract new-to-cruise, he told Seatrade at the time: ‘Designed with audiences who’ve never cruised before in mind, Quantum-class is the future of holidays with its levels of technology such as robotic bartenders, smart check-in using RFID luggage tags and transformational high-speed internet speeds.'

Leven, who served as chair of Cruise Lines International Association (CLIA) UK & Ireland 2016-18, chalked up a 20-year track record in airlines, travel agencies and hotels, prior to joining Royal Caribbean.  He also served on the Tourism Industry Council advising on Brexit.