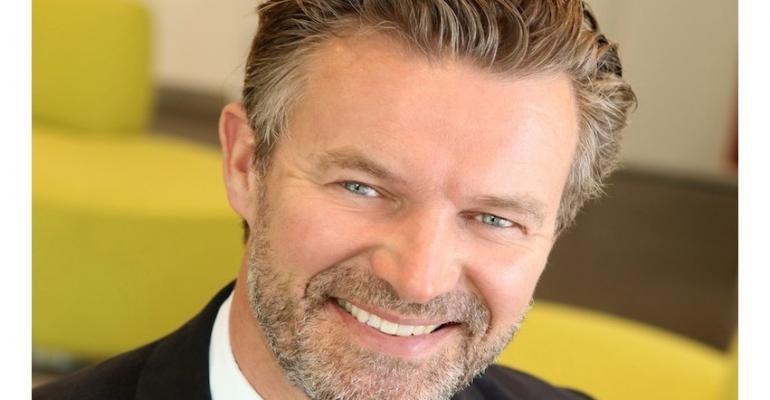 He will be replaced by Australian-born Marguerite Fitzgerald, who will assume the dual roles on January 10.

Myrmell, who will be based in Southampton, will also serve temporarily as president of Cunard during the recruitment for that position. Simon Palethorpe will be leaving the company at the end of November after six years for a new opportunity.

Myrmell, who has been with Carnival Australia for the past 14 years, will report directly to Josh Weinstein, chief operations officer for Carnival Corp. & plc, who also has responsibility for Carnival UK. 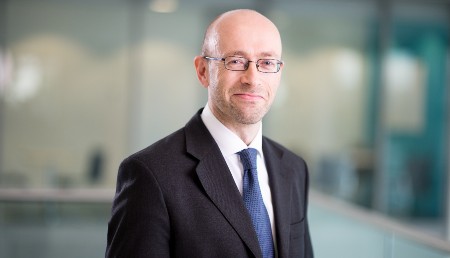 Simon Palethorpe credited for his accomplishments at Cunard and Carnival UK

Weinstein called Palethorpe 'a true asset for the company these past years, and we wish him the best with this new opportunity. He successfully revitalized the Cunard brand and then ably stepped into the role of president of Carnival UK for the past 15 months, leading both P&O Cruises and Cunard back into guest operations this summer with the Carnival UK executive team.' 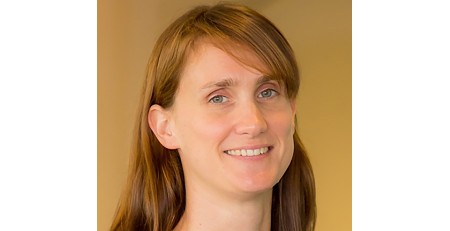 Fitzgerald, who will be based in Sydney, was previously responsible for the global strategy business of Boston Consulting Group.

She will report to Jan Swartz, group president, Holland America Group, who also has responsibility for Carnival Australia.

‘With the insight she brings from consulting with some of the world’s most well-known travel and tourism companies, including several of our brands, she is uniquely qualified to make a strong contribution to Carnival Australia’s continued, success,’ Swartz said.