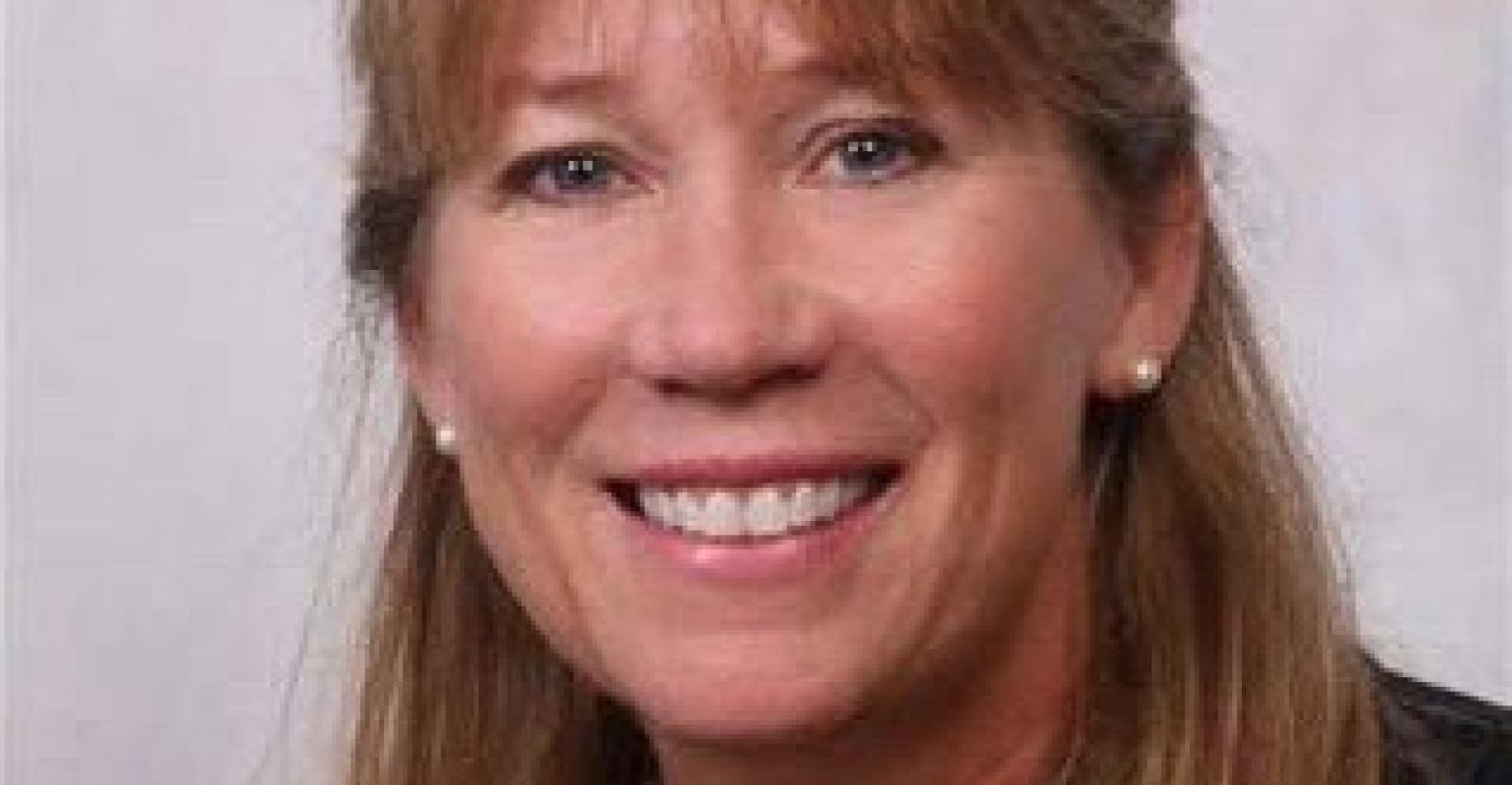 She formerly served as director of business development and now oversees all trade partnerships and group sales.

Shultz-Gelino has led American’s sales department to record numbers. In 2014, she was integral in expanding the US sales force to the line’s Salt Lake City, Utah office. In 2018, she formed a team of business development managers positioned throughout the US to assist American’s growing travel advisor network.

The line is introducing a series of modern-style riverboats that will double its river capacity. The fourth, American Melody, is due out this year.

Besides those, American operates Victorian-style paddlewheelers. All the vessels accommodate 100 to 200 passengers each, and are built, crewed and registered in the US. The company offers 35 itineraries in 25 states, including many theme and holiday cruises,

Destinations include the coastal and inland waterways of New England, the Southeast, the Mississippi River system, the Pacific Northwest and Alaska.